Survey finds British adults expect pharma to continue to work together to advance both COVID-19 treatments and innovations for other diseases. 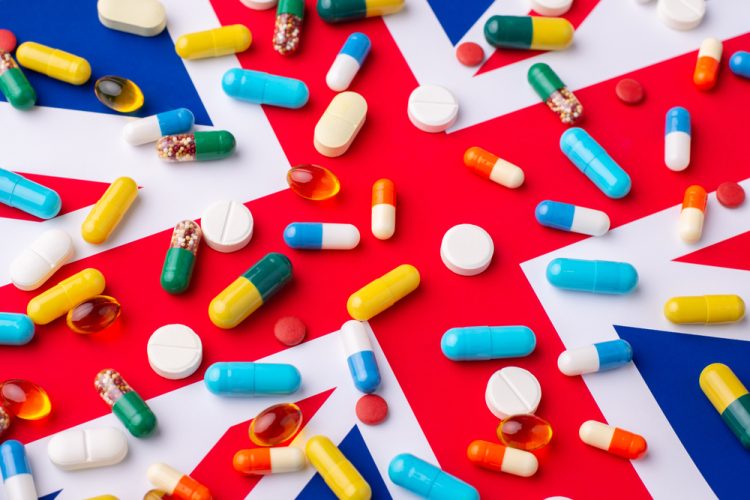 According to a survey, nearly a third of Britons are concerned continued COVID-19 vaccine and treatment research is sidelining innovations and progress on treatments for other diseases.

The research, an online survey of 2,241 British adults (aged 18 years and older), found that 55 percent of the population expect pharma and biotech companies to keep working together to continue developing more effective COVID-19 treatments and preventive care. However, 32 percent expressed concerns that the pandemic is causing researchers to sideline other key drug treatments/innovations unrelated to COVID-19.

In addition, the research found that many people felt their understanding of the pharmaceutical industry had improved since the start of the COVID-19 pandemic: 34 percent claimed to have a better understanding of how vaccines/treatments are developed and distributed, 34 percent of the approval process and 31 percent the use of clinical trials. However, just 27 percent believed they understand what messenger RNA (mRNA) vaccines are and how mRNA vaccines work.

Daniel Chancellor, Thought Leadership Director at Informa Pharma Intelligence, commented: “Over the last two decades, the number of treatments being designed using RNA technology have been slowly rising but were not widely known outside of scientific circles. The pandemic has changed this, as both industry and public recognition of the new vaccine class has grown – and the mRNA pipeline itself has tripled since 2019 to become one of the hottest areas of drug development.

“Excitingly, the application of mRNA technology extends to the development of treatments for diseases that have evaded scientists for some time — take cancer or HIV, for example. Whilst the development of these is still in its infancy, highly specialist platform biotech companies are likely on a trajectory to producing effective vaccines across a range of new diseases.”

Half of survey respondents also believed that COVID-19 had forced pharma companies to speed up their pace of innovation in treatment, and expect continued collaboration to expedite drug development in other areas (such as cancer and infectious diseases).

The report also reveals that Britons are fearful of Brexit and other factors disrupting access to medicines. Among the concerns were Brexit and border issues (53 percent), heavy goods vehicle (HGV) driver shortages (48 percent), general practitioner waiting times (42 percent), National Health Service (NHS) appointment backlog (41 percent) and the ongoing effects of the COVID-19 pandemic (36 percent). Concerns about Brexit threatening access to medicine and prescription drugs were significantly greater in Northern Ireland, with 69 percent of respondents indicating they were worried.

The survey was undertaken by YouGov and Informa Pharma Intelligence.

The research-based industry response to COVID-19; collaboration and innovation…