The regulation sees tools, structures and processes set up by EMA during the pandemic to accelerate clinical trial approval and regulatory assessments in the EU being formally recognised. 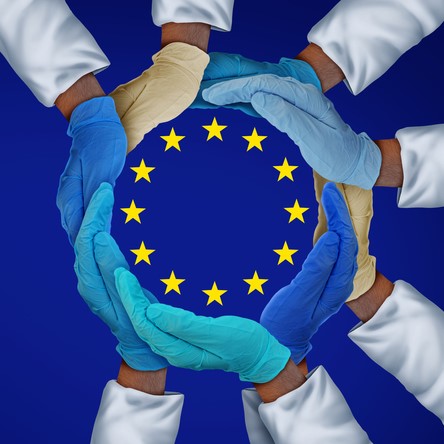 A new regulation has been published in the Official Journal of the EU, officially concluding the legislative process for an important pillar of the European Health Union.

The new regulation entered into force on 1 February 2022 and becomes applicable as of 1 March 2022, except for the provisions on shortages of critical medical devices which will apply as of 2 February 2023. It puts structures and processes established by European Medicines Agency (EMA) during the COVID-19 pandemic on a permanent footing, while entrusting several new tasks to the Agency.

“We have seen first-hand how tools set up by EMA during the COVID-19 pandemic can help to accelerate clinical trial approval and regulatory assessments in the EU,” commented Emer Cooke, the EMA’s Executive Director. “I am proud to see that they are now formally established as part of the blueprint for the EU response to future public health emergencies. This will increase our added value for European citizens.”

As part of its extended mandate, EMA will be tasked with the monitoring of events, including medicine shortages, which might lead to a crisis situation, as well as with the reporting of shortages of critical medicines during a crisis. The Agency will also co-ordinate responses of EU countries on shortages of critical medical devices and in vitro diagnostics occurring in crisis situations, after an initial transition period.

EMA will set up, maintain and manage, by early 2025, a European Shortages Monitoring Platform to facilitate data collection and reporting by companies and Member States on shortages, supply and demand of critical medicines. The regulator has also been given the responsibility to co-ordinate 12 EU expert panels to provide advice to Member States and the European Commission (EC) on high-risk medical devices and in vitro diagnostic medical devices.

Under its extended mandate, EMA will also facilitate a co-ordinated EU-level response to public health emergencies by:

The adoption of an extended mandate for EMA is part of the European Health Union package proposed by the European Commission in November 2020.