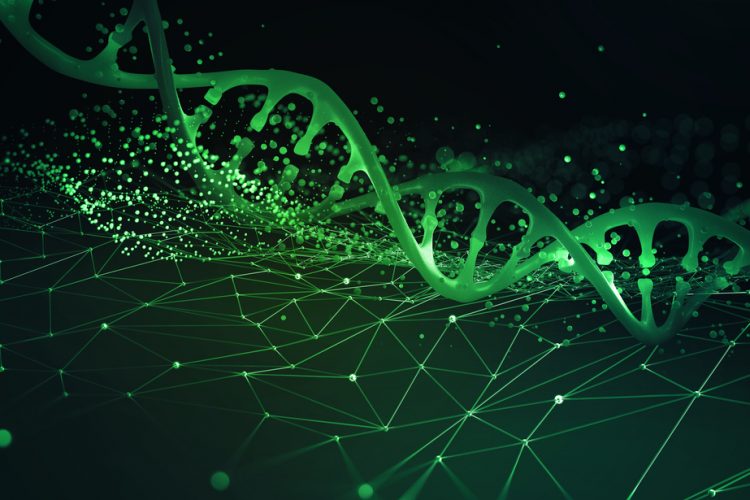 “It is impressive that so many patients in the study, including the youngest patients, acquired transfusion independence that was durable,” stated study co-author Dr Jennifer Schneiderman, from the Center for Cancer and Blood Disorders at Ann & Robert H. Lurie Children’s Hospital of Chicago and Associate Professor of Pediatrics at Northwestern University Feinberg School of Medicine, both US. “At Lurie Children’s, we have participated in these gene therapy trials from the earliest stages and have been enrolling patients for close to a decade. The current study represents the next step in moving this intervention into clinical practice, which will increase access to a potential cure for patients with transfusion-dependent thalassemia.”

β-thalassemia patients do not produce sufficient functional haemoglobin in their red blood cells, disrupting oxygen transfer within the body. Those with the most severe type of the disease require red blood cell transfusions every month for survival. Frequent transfusions, however, can cause serious complications due to iron overload and infections, especially if the patient’s spleen has been removed.

Haematopoietic stem cell transplantation from someone who makes functional haemoglobin can be a potentially curative treatment for β-thalassemia, but it requires a well-matched donor, which can be difficult to find. It also poses a risk for graft versus host disease.

The trial evaluated an ex vivo gene therapy, Betibeglogene autotemcel (beti-cel), containing autologous CD34+ haematopoietic stem cells and progenitor cells transduced with the BB305 lentiviral vector encoding the functional β-globin (βA-T87Q) gene. Before the modified cells are infused to the patients, they are treated with chemotherapy.

Patients typically reached transfusion-free status about one month after the autologous stem cell transplantation. Patients reported in the paper had been monitored for a range of 13 months to four years after receiving their new cells.

Treatment-related adverse events were typical of autologous haematopoietic stem cell transplantation and the required chemotherapy, such as low platelets, low haemoglobin, low white blood cell count, mouth sores, fever and hepatic veno-occlusive disease. Four patients had at least one adverse event that was considered by the investigators to be related or possibly related to gene therapy. All events were non-serious except for thrombocytopenia (low number of platelets in the blood) in one patient. No cases of secondary cancer due to the chemotherapy or gene therapy were observed. As in the earlier stage trials of this gene therapy, the small number of patients who did not achieve transfusion-free status needed transfusions less often.

Based on the positive results of this Phase III trial, Bluebird Bio Inc., the trial sponsor, has applied for US Food and Drug Administration (FDA) review, which is expected to be completed in the summer 2022.

The results were published in the New England Journal of Medicine.