Evonetix has been granted a European patent for its silicon chips that leverage semiconductor technology to thermally control DNA synthesis. 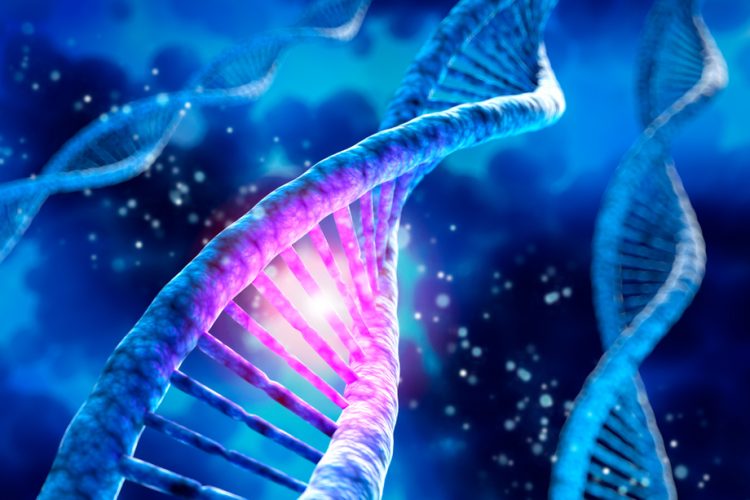 Evonetix Ltd has been granted a European patent, EP3551331B1, for its proprietary thermal control technology for DNA synthesis, as well as the design and manufacture of its silicon chips.

According to the company, the patent is a key step in its strategy to develop a benchtop DNA synthesis platform that will alter how DNA is accessed, made and used.

Evonetix’s novel approach to parallel DNA synthesis is underpinned by precise, independent control of temperature at thousands of individual synthesis sites across the surface of a silicon chip. In contrast to conventional approaches, which use acid deprotection to control the synthesis cycle, the company’s uses thermal control with semiconductor-based arrays. This, explained the enterprise, offers greater accuracy and selectivity to deprotect sequences at the correct point to add the next nucleotide and remove mismatching sequences.

Thermal control of DNA synthesis enables highly parallel synthesis and gives the ability to work through sequences that are hard to synthesise using conventional techniques and to remove errors during the assembly of gene sequences through temperature mediated error removal, stated the company.

Matthew Hayes, Chief Technology Officer at Evonetix, commented: “There is currently an unmet need in the synthetic biology industry for long, accurate, DNA sequences – and the ability to remove errors during assembly allows researchers to achieve longer strands of DNA and run applications such as gene synthesis, CRISPR screening and protein engineering. Securing this patent to cover our core technology adds further strength to our IP [intellectual property] portfolio and underlines Evonetix’s position as leaders in our field. Our technology will give researchers the capabilities of service centres in their own lab, accelerating the advancement of synthetic biology and opening new possibilities in this exciting market.”