Looking at patent and publication data, researchers show the applications and potential of cell-free protein synthesis systems are growing. 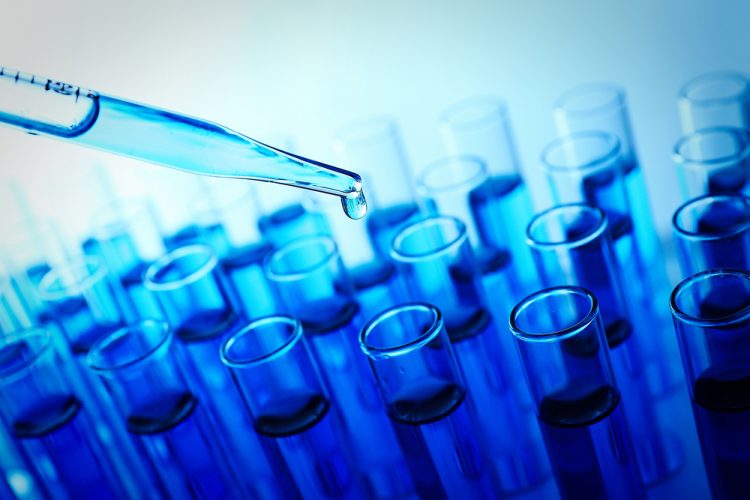 According to a new analysis, not only are patent filings for cell-free protein synthesis systems growing year on year, but their industrial applications are expanding as advances enhance their yield and reduce production costs and batch variability.

Cell-free protein synthesis is achieved by extracting the cellular machinery for transcription, translation and energy regeneration from cells and assembling them with reaction components in vitro. The result is a bioproduction system that enables high-yielding and rapid synthesis of proteins without the creation of recombinant cells.

In a study published in Life, Meyer et al. analysed 762 published patents and 1723 peer-reviewed manuscripts in the field of cell-free systems to identify trends in the market.

The authors explained that use and development of cell-free protein synthesis systems is driven by several key advantages they can provide over traditional cell-based bioproduction techniques. Such benefits include that their open nature makes it easier to influence production, adding new components or synthesising novel products; the chemical environment can be controlled, actively monitored and rapidly sampled; and the development and set-up processes can be significantly shorter, as no time-consuming cloning steps are needed, and reactions can be easily automated. In addition, cell-free systems may also have high tolerance towards toxic substrates or products where living cells do not.

Meyer et al. stated that their research, though limited in some respects, suggests “system development and applications are coming of age, with an increasing rate of research and potential”. According to their work there are now 762 patents filed and 1723 publications, where just 30 years ago there were none.

Based on patent filers, companies filed 61 percent of the patents between 2001 and 2008, and 55 percent between 2015 and 2020. Overall, 88 percent of entities held less than five patents, with single patent holding entities accounted for 55 percent.

By geography, China had the most rapid growth in both publications and patents over the past few years, while Japan has shown diminishing numbers. The authors added that the five-fold increase in the number of patents being filed since 2015 is being driven by the US, Europe and China.

The authors concluded that some recent developments will further increase the application of cell-free protein synthesis, including work into robust QC; the creation of multifunctional systems that allow for the production of a broad range of proteins of different sizes and with varying post-translational modifications and folding; the drastic reduction of the cost of cell-free protein synthesis; and the ability to scale reactions.