Posted: 25 May 2022 | Hannah Balfour (European Pharmaceutical Review) | No comments yet 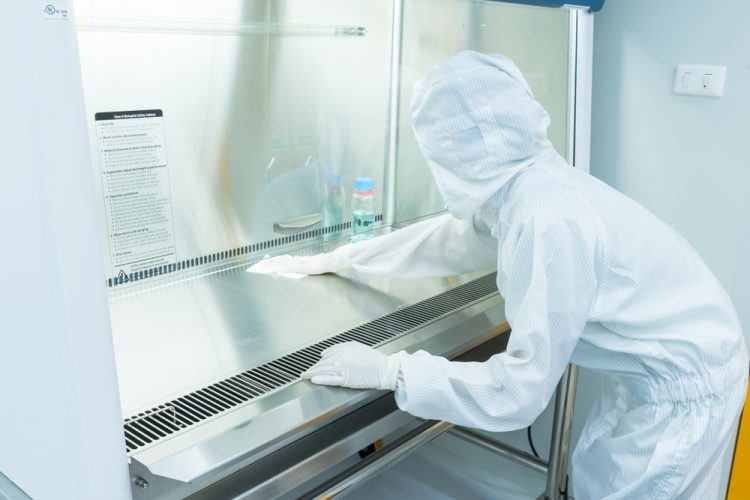 Total organic carbon (TOC) swab is a commonly used cleaning verification method in the pharmaceutical manufacturing industry; however, according to a new paper, the sampling error leads to a large variation in TOC results.

In a study, scientists from Novo Nordisk and Technical University of Denmark used Monte Carlo simulation to quantify the sampling error of the TOC swab in actual sampling situations.

To establish sampling error, they assessed the variability of drug product recovery due to different analysts, residue concentrations, steel surface finishes and positions, as well as estimating of the given swab area. The simulation was based on a combination of different experiments in the laboratory combined with image analysis of areas swabbed with blue dye both in a laboratory setting and a formerly used production tank.

Recovery was determined using the limit of detection (LOD): the lowest concentration of an analyte in a sample that can be consistently detected with a stated probability (typically 95 percent certainty).

The researchers found that the sampling error leads to a large variation in TOC results. Including the variance from the different variables significantly increased LOD for areas in the laboratory; inclusion of the variables resulted in an LOD 2.4 times higher than the current LOD when only considering the analytical TOC method. Moreover, because of the large error variance (heteroscedasticity), the researchers were unable to determine an LOD for areas estimated in a tank.

The scientists also investigated which of the variables is most influential on the large sampling error. Prime on this list was sampling area, which, they wrote, is grossly overestimated, leading to artificially high TOC results. Residue concentration was the second most important factor, as it was found that recovery drastically decreased with diminishing concentrations of the given product.

The authors of the paper, published in the Journal of Pharmaceutical and Biomedical Analysis, concluded that their work is an “invitation to discuss and further investigate the TOC sampling error in the pharmaceutical industry”.