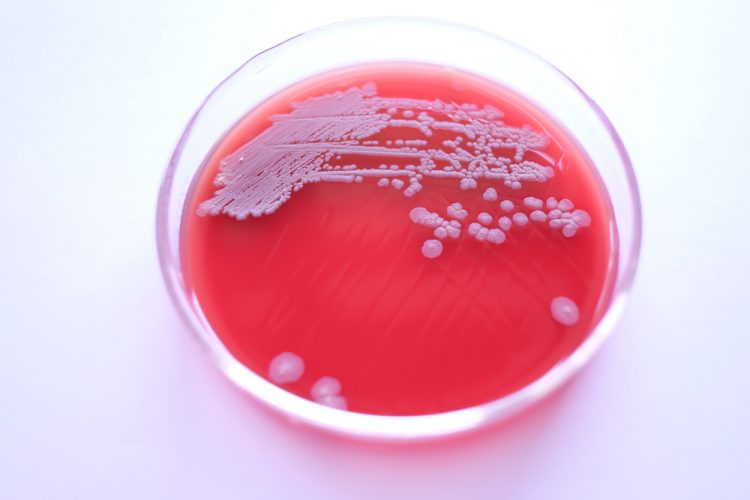 Bacterial spores are a significant concern for aseptic pharmaceutical manufacturers due to their ubiquitous nature and intrinsic resistance to environmental stressors such as heat, as well as chemical and radiation inactivating strategies.

As much as 10 percent of microbes in a pharmaceutical cleanroom are spore-forming bacteria, with strains such as Bacillus species, able to cause human disease. Bacillus spores are a major concern for drug manufacturers and compounders since they are often resistant to disinfection procedures, thus they are commonly chosen as representative organisms for sporicidal efficacy assessments.

According to a recent paper, without standardisation, the low quality of Bacillus spores used in efficacy assessments may result in false positive sporicidal scores. Therefore, the authors set out to compare and optimise conventional sporulation and purification methods for seven Bacillus species commonly selected for sporicidal evaluations.

B. cereus and B. thuringiensis observed their maximum sporulation rates, 90 and 50 percent respectively, with double‐strength Schaeffer’s‐glucose (2XSG) supplemented media with high-level Mn2+ (100 μM).

Incubation at 30°C rather than 37°C was found to increase the sporulation levels of B. cereus, B. sphaericus and B. thuringiensis to their maximum sporulation rates of 90, 70 and 50 percent, respectively.

In contrast, B. licheniformis achieved its highest sporulation rate of 80 percent with both the higher temperature of 37°C and a harsh sporulation media, Mn2+-amended 10% Columbia Broth (MAC) broth.

According to the authors, “before being subjected to sporicidal assays, the quality of the bacterial spore should be evaluated, including titer, purity and resistance to NaOCl.”

They established a series of qualifications for Bacillus spores to be considered for use in sporicidal assays, including:

While six of the strains met these parameters, the maximum purity achieved for B. thuringiensis was roughly 68 percent, so the authors suggest that this may not be an appropriate test organism.

Li et al. also established that the optimal maturation periods are seven to 21 days at 4°C for Bacillus spores.

Resistance to NaOCl was used to establish whether purification processes caused damage to the spores.

To determine whether heat treatment affects spore quality, spore suspensions were heated for five, 10 or 20 minutes in water baths at three temperatures (65°C, 70°C, or 80°C), then subjected to a NaOCl resistance assay. B. licheniformis, B. pumilus, B. sphaericus, and B. subtilis (ATCC 6051) spores had higher heat resistance -their optimal treatment parameters were 80°C for 20 minutes. For B. cereus spores, 70°C for 20 minutes was the optimal heat treatment.

However, treatment at 65°C for five minutes was found to substantially decrease the resistance of B. subtilis (ATCC 19659) spores to 1500ppm NaOCl, therefore the authors concluded heat treatment is not appropriate for these strains.

The spore purities of B. sphaericus were increased by almost 20 percent when treated with lysozyme at 100 μg/ml and no disqualification was observed in B. pumilus, B. sphaericus or B. subtilis (ATCC 6051) spores treated with lysozyme at the same concentration. To avoid impairing resistance, lysozyme-treatment at the concentrations of 10 and 1 μg/ml would be optimal for B. cereus, B. licheniformis and B. subtilis (ATCC 19659) spores, respectively.

Overall the authors drew several conclusions, including that “the optimal sporulation medium varies for different Bacillus strains;” while heat, lysozyme and sonication treatments can improve the purity of some species spore, it can compromise the quality of others; and the “optimal maturation periods ranged from seven to 21 days for Bacillus strains”. The authors concluded: “All these findings pave the way for further evaluation of sporicidal activity of disinfectants against Bacillus spores.”

The paper was published in the Journal of Industrial Microbiology and Biotechnology.