Moderna alleges that Pfizer and BioNTech used its patented mRNA vaccine technologies in the Comirnaty® COVID-19 vaccine without its permission. 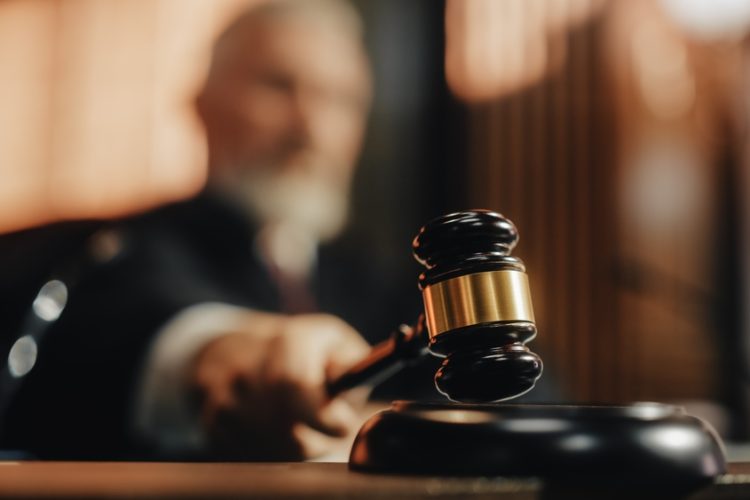 The lawsuits were filed in the United States District Court for the District of Massachusetts and the Regional Court of Düsseldorf in Germany.

Announcing the suits, Moderna stated that it believes that Comirnaty infringes patents related to two foundational technologies “critical to the success of mRNA vaccines” and key in the development of Moderna’s own mRNA COVID-19 vaccine, Spikevax®. “Pfizer and BioNTech copied this technology, without Moderna’s permission, to make Comirnaty,” said Moderna.

Moderna claims that, when COVID-19 emerged, neither company had the same level of experience with “developing mRNA vaccines for infectious diseases” as Moderna, adding: “they knowingly followed Moderna’s lead in developing their own vaccine.”

In the statement Moderna suggested that Pfizer and BioNTech decided to proceed with a vaccine that “has the same exact mRNA chemical modification to its vaccine as Spikevax,” even when they initially entered four different vaccine candidates into clinical testing – some of which Moderna alleged would have “steered clear of Moderna’s innovative path”.

According to Moderna, the chemical modification avoids provoking an undesirable immune response when mRNA is introduced into the body and has been worked on by scientist at the company since 2010 and first validated by Moderna in human trials in 2015.

Moreover, the company said despite having many different options, Pfizer and BioNTech copied Moderna’s approach to encode for the full-length spike protein in a lipid nanoparticle formulation for a coronavirus.” The company noted that its scientists had developed this approach for the coronavirus that causes Middle East Respiratory Syndrome (MERS) years before COVID-19 first emerged.

Moderna’s Chief Executive Officer, Stéphane Bancel commented: “We are filing these lawsuits to protect the innovative mRNA technology platform that we pioneered, invested billions of dollars in creating, and patented during the decade preceding the COVID-19 pandemic.

“This foundational platform, which we began building in 2010, along with our patented work on coronaviruses in 2015 and 2016, enabled us to produce a safe and highly effective COVID-19 vaccine in record time after the pandemic struck. As we work to combat health challenges moving forward, Moderna is using our mRNA technology platform to develop medicines that could treat and prevent infectious diseases like influenza and HIV, as well as autoimmune and cardiovascular diseases and rare forms of cancer.”

But why sue now?

Moderna pledged in October 2020 that, to enable equitable global access to vaccines, it would note enforce its COVID-19 related patents while the pandemic continued. As of March 2022, Moderna says that the situation has changed, and with vaccine supply no longer a barrier to access in many parts of the world, it is now updating the pledge.

Moderna said that “while it would never enforce its patents for any COVID-19 vaccine used in the 92 low- and middle-income countries in the GAVI COVAX Advance Market Commitment (AMC 92), Moderna expected companies such as Pfizer and BioNTech to respect its intellectual property rights and would consider a commercially reasonable license should they request one for other markets. Pfizer and BioNTech have failed to do so.”

“We believe that Pfizer and BioNTech unlawfully copied Moderna’s inventions, and they have continued to use them without permission,” added Moderna’s Chief Legal Officer, Shannon Thyme Klinger. “Outside of AMC 92 countries, where vaccine supply is no longer a barrier to access, Moderna expects Pfizer and BioNTech to compensate Moderna for Comirnaty®‘s ongoing use of Moderna’s patented technologies. Our mission to create a new generation of transformative medicines for patients by delivering on the promise of mRNA science cannot be achieved without a patent system that rewards and protects innovation.”

To protect continued access to these lifesaving vaccines, Moderna said it is not seeking to remove Comirnaty from the market and is not asking for an injunction to prevent its future sale.

None of the patent rights which Moderna is seeking to enforce relate to any intellectual property generated during Moderna’s collaboration with the National Institutes of Health to combat COVID-19.