Pfizer’s bivalent Respiratory Syncytial Virus (RSV) vaccine candidate was 85.7 percent effective when administered to adults 60 years of age or older, according to top-line data from a Phase III trial. 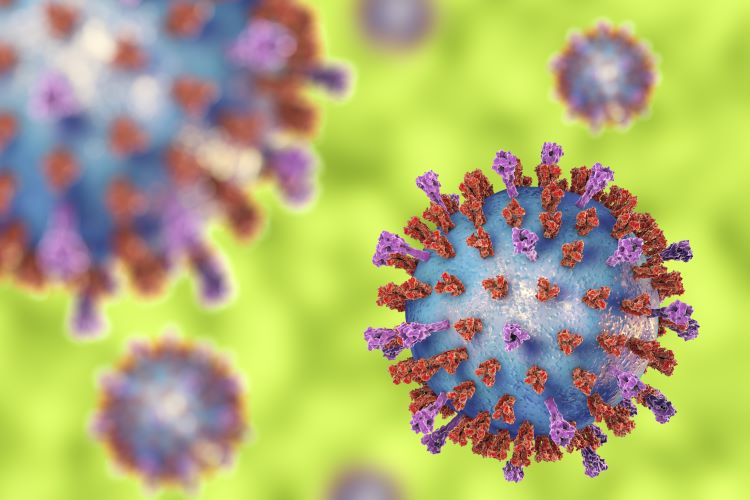 Based on the results, Pfizer said it intends to submit a Biologics License Application (BLA) to the US Food and Drug Administration (FDA) for RSVpreF “in fall 2022”.

Respiratory syncytial virus (RSV) is a contagious disease that can cause serious respiratory illness and can be potentially life-threatening in older patients or those with certain medical conditions. An estimated 336,000 older adults are hospitalised with RSV each year. However, there are currently no prophylactic or therapeutic options for this group of patients.

The Phase III RENOIR study is a global, randomised, double-blind, placebo-controlled trial designed to assess the efficacy, immunogenicity, and safety of a single dose of RSVpreF in adults 60 years of age and older.

Approximately 37,000 patients have been enrolled to date, receiving 120μg RSVpreF or placebo in a 1:1 ratio. Enrolment is continuing in the Southern Hemisphere to up to 40,000 patients.

Results also indicated the investigational vaccine was well-tolerated, with no safety concerns.

“We are delighted that this first bivalent RSV vaccine candidate, RSVpreF, was observed to be efficacious in our clinical trial against this disease, which is associated with high levels of morbidity and mortality in older adults,” commented Annaliesa Anderson, Senior Vice President and Chief Scientific Officer, Vaccine Research and Development at Pfizer.

Pfizer said it intends to present the results of its interim analysis at a future medical congress and will submit the results for peer-review in a scientific journal.

Pfizer’s bivalent RSV prefusion vaccine is composed of two preF proteins selected to optimise protection against RSV A and B strains. It was developed building on research from the US National Institutes of Health (NIH) which looked at the crystal structure of prefusion F, a key form of the viral fusion protein (F) that RSV uses to enter human cells. Antibodies specific to the prefusion form were shown to be highly effective at blocking virus infection.

In March, RSVpreF received Breakthrough Therapy Designation from the FDA for the prevention of RSV-associated lower respiratory tract disease caused by RSV in infants from birth up to six months of age by active immunization of pregnant women. A Phase III clinical trial (NCT04424316) to evaluate the efficacy and safety of a single dose of RSVpreF remains ongoing.

Earlier this year Pfizer acquired clinical-stage biopharmaceutical company ReViral and its portfolio of promising therapeutics that target RSV. The deal, worth up to $525 million included sisunatovir, an orally administered inhibitor designed to block fusion of the RSV virus to the host.