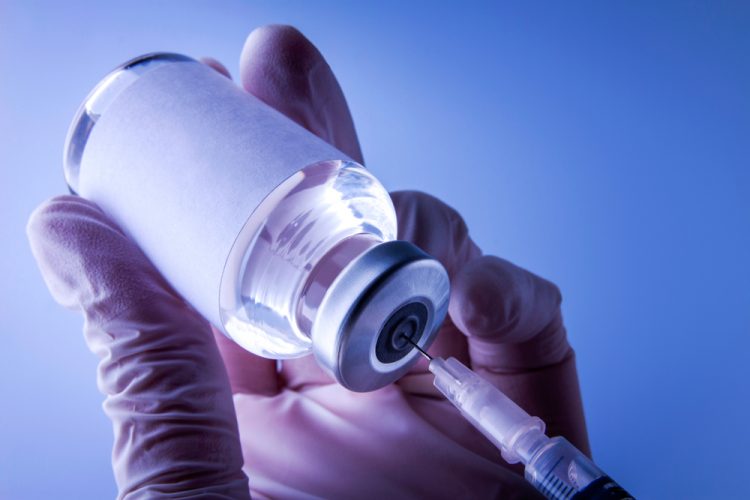 According to researchers, in-line multi angle light scattering (MALS) can be used as a process analytical technique (PAT) tool for the detection of purified polysaccharide conjugate vaccine components.

By coupling preparative size-exclusion chromatography (SEC) to an in-line MALS detector, Rajendar et al. were able to decide whether to pool conjugate fractions in real-time, eliminating the need for offline analysis of individual fractions after purification.

The percent of free polysaccharide (<10 percent) and conjugate molar mass (>2000 kDa) are critical quality attributes (CQAs) that must be monitored and controlled to stay within the specified limits, so after chromatography, each SEC fraction is separately analysed offline by SEC-MALS for molar mass. Fractions containing molar mass above the specified size limit (>2000 kDa) are pooled for further processing, while those containing conjugate with molecular weight below the specific size and those with high amount of unconjugated polysaccharide are not pooled.

To overcome the need for “laborious” offline analysis and enable decisions on fraction pooling to be made in real-time, Rajendar et al. combined preparative SEC with MALS. The result was a PAT tool that could monitor the conjugate molar mass within the SEC elute in-line.

In the paper published in the Journal of Chromatography Open, the in-line MALS data was compared to offline SEC-MALS analysis for the same fractions.

Fraction collection was started based on ultraviolet (UV) signal at around 120 minutes. The in-line molar mass signal (RTMw) was plotted on a light scattering (LS) chromatogram and at around 180 minutes the molar mass of the SEC elute was nearing 2000kDa. Based on this data, fractions from 120 to 180 minutes were pooled for further processing without analysing the individual fractions. As a result, Rajendar et al. suggested that their process “can save man hours and time consumed for the offline analysis of individual fractions”.

Rajendar et al. concluded: “in-line process analysis is effective, time-saving and simple to implement in manufacturing processes of conjugate vaccines,” adding that in-line light scattering could be implemented as a PAT tool for real-time decision making in the manufacturing of polysaccharides, conjugates, viral- and virus-like particle (VPL)-based vaccines.