Clinical trial results suggest adult HIV patients can be protected against hepatitis B with a three-dose vaccine series. 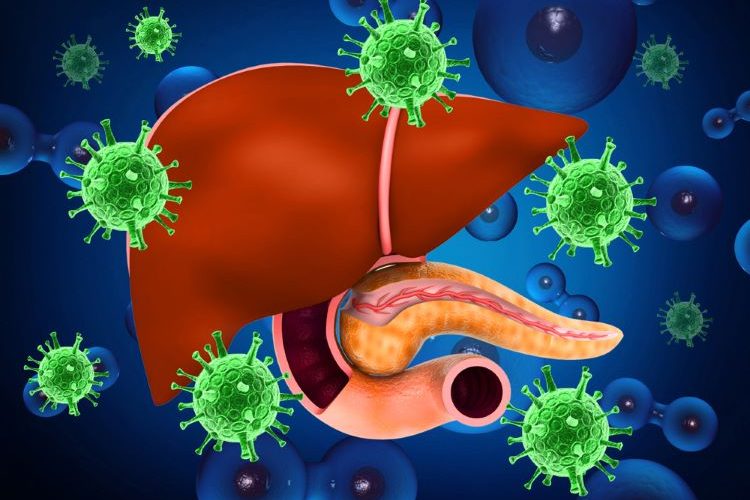 Clinical trial results presented at the US IDWeek conference, revealed a three-dose series of the HEPLISAV-B vaccine prevents hepatitis B virus (HBV) in HIV patients not previously vaccinated against or infected with the virus.

During the ACTG A5379 trial (NCT04193189), sponsored by The National Institute of Allergy and Infectious Diseases (NIAID), part of the National Institutes of Health (NIH), researchers tested 68 HIV-positive adults at 38 sites in the US, South Africa, and Thailand.

All participants all were on antiretroviral therapy and received a 0.5ml intramuscularly injected dose of the HEPLISAV-B vaccine.

Volunteers were administered with additional doses four weeks and 24 weeks into the study. At week 28, the study assessed the vaccine’s safety and levels of anti-HBV surface antibodies (HBsAbs).

A breakdown of the data showed:

The international study will continue to examine the effects of two-dose HEPLISAV-B. It will also evaluate ENGERIX-B, a GSK-manufactured three-dose hepatitis B vaccine series. The product will be given to HIV patients whose previous HBV vaccination failed to prevent against the virus. The clinical trial is estimated to be completed in March 2023.

A two-dose version of the vaccine was approved by the US Food and Drug Administration (FDA) in 2017. At the time, limited evidence was available surrounding its ability to protect people living with HIV. So positive data from the ongoing Phase III study is welcomed.

HBV is a sexually transmitted virus also obtained when needles are shared. It causes severe hepatitis B infection that can lead to progressive liver disease. HIV patients have a higher chance of liver-related illnesses and death when additionally infected with HBV, due to lower immune response. Thus, availability of an effective HBV vaccine is positive news for the patient population.

According to the Centers for Disease Control and Prevention (CDC), 10 percent of adults in the US with HIV also have hepatitis B.