Ryeqo, a one-per-day oral drug for adults with moderate-to-severe symptoms of uterine fibroids has been given the green light by NICE. 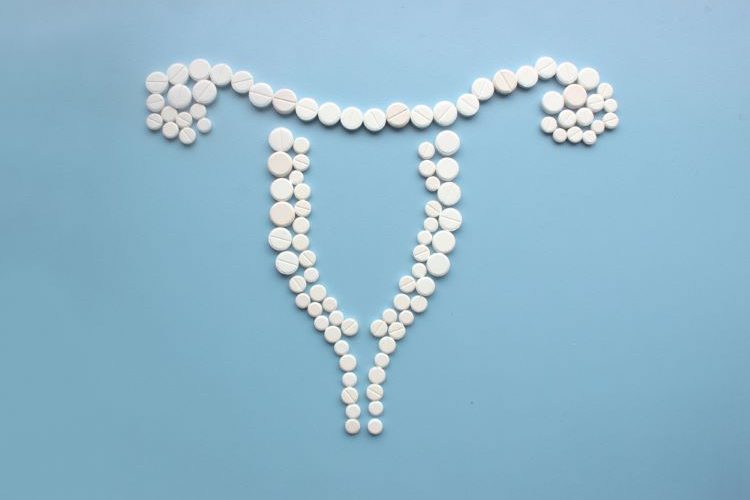 Gedeon Richter UK Ltd has announced that the UK National Institute for Health and Care Excellence (NICE) has recommended the first oral gonadotropin-releasing hormone (GnRH) receptor antagonist for adults of reproductive age with moderate-to-severe symptoms of uterine fibroids on the National Health Service (NHS) in England and Wales.

Ryeqo, the once-a-day relugolix combination therapy comprises of 40mg of relugolix, 1mg estradiol and 0.5mg norethisterone acetate. The medicine is set to be an alternative to injections or surgery, typical treatments offered to those with the condition. The drug will be available on the NHS in England in three months and in two months in Wales.

The recommendation is based on results from a Phase III trial, published in the New England Journal of Medicine. The programme drew from analysis of two 24-week, double-blind, randomised, multinational clinical trials (Phase I and Phase II).

The study identified 73 percent of participants administered with the combined therapy in Phase I and 71 percent in Phase II responded to treatment, which was the primary endpoint for the study.

Response was determined in the last 35 days of the study as:

This data compared to 19 percent and 15 percent respectively, in the placebo groups (p<0.001 for both comparisons).

The overall occurrence of adverse events for patients given the combination therapy was 62 percent in Phase I and 60 percent in Phase II, in comparison to 66 percent and 59 percent respectively for individuals who took a placebo of the drug.

Hot flushes were the most common adverse event experienced by participants in both trials. The studies found these statistics were 11 percent given the combined therapy in Phase I and six percent in Phase II, versus eight percent and four percent respectively in the placebo group.

“We are pleased that NICE has recognised the value of the relugolix combination therapy as a long-term treatment, which could help women with uterine fibroids achieve improved symptom relief,” commented Tamas Neubauer, Managing Director UK and Ireland at Gedeon Richter.

“While symptoms [of the condition] are often debilitating, there are limited therapies currently available to treat them. NICE’s recommendation represents an important milestone… showing the therapy may be effective at reducing moderate-to-severe symptoms of uterine fibroids and can be taken from the convenience of home,” stated David Jordan, Gedeon Richter’s Medical Director UK and Ireland.

In August 2022, the Government published the first Women’s Health Strategy for England. According to Neubauer, the combination therapy was aligned with the strategy, which aims to improve health outcomes for women and girls, reducing their time spent unwell or disabled compared to men.