Hypertension drug-resistance could no longer be a problem for patients, according to a study on Baxdrostat, shown to lower blood pressure. 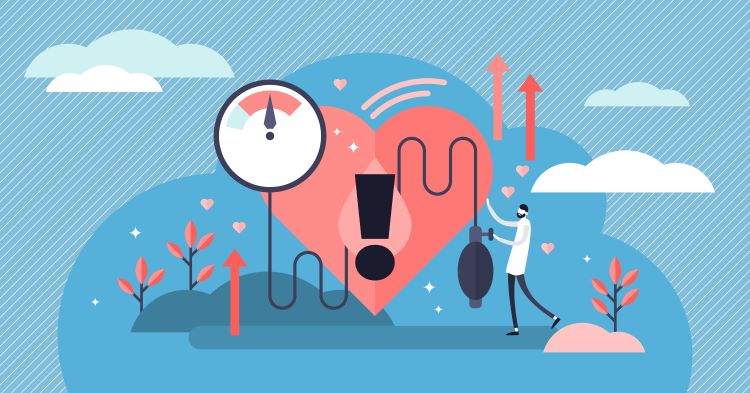 Baxdrostat is the first of a new class of hypertension drugs that can reduce blood pressure in patients who may not respond to current treatments, according to Phase II study results.

The patient group who received the highest quantity of Baxdrostat saw a 20-point fall in blood pressure. This group was noted to have an 11-point difference compared to the placebo treatment, which is rare for any single hypertension drug.

The findings were presented at the American Heart Association Scientific Sessions conference and published in the New England Journal of Medicine. The research was led by a researcher from Queen Mary University of London and colleagues at CinCor Pharmaceutical in the US.

The 12-week trial gave 248 patients Baxdrostat at 0.5mg, 1mg or 2mg doses or a placebo once per day. Patients enrolled in the trial took Baxdrostat in addition to their normal medications for hypertension.

Baxdrostat works by suppressing blood and urine levels of the steroid hormone aldosterone. Aldosterone causes salt to be retained in the body, driving up blood pressure. Resistance to traditional drugs for hypertension is partly due to excessive production of aldosterone.

Professor Morris Brown, co-senior study author and Professor of Endocrine Hypertension at Queen Mary University of London explained: “The effectiveness of older drugs in individual patients can vary substantially, whereas a hallmark of this new class is that it can be predicted to work well in the patients whose aldosterone hormone has made them resistant to older treatments.”

Brown added: “… [however] more testing is required before we can draw comparisons with any existing medications.”

A third of adults in the UK have hypertension, one of the most common conditions in the country. Recent research shows five to 10 percent (more than 500,000 people) in the UK with the condition have a gene mutation in the adrenal glands.