Minoryx Therapeutics and the Neuraxpharm Group enter into a license agreement for the European rights to leriglitazone, which is currently under EMA review for the orphan indication X-linked Adrenoleukodystrophy (X-ALD). 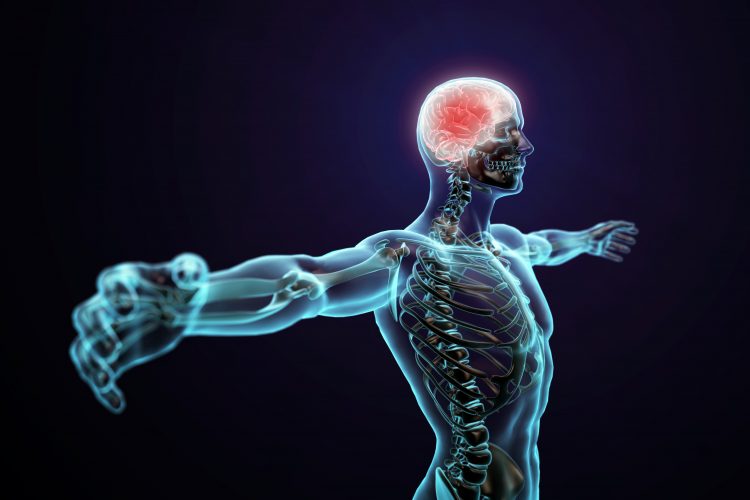 Minoryx Therapeutics focused on the development of treatments for orphan central nervous system (CNS) disorders and the Neuraxpharm Group  announced the completion of a strategic licence agreement.

Leriglitazone is a novel, brain penetrant and selective PPAR gamma agonist under development for treatment of X-linked adrenoleukodystrophy (X-ALD) and other orphan CNS diseases. Leriglitazone has been granted orphan drug status from the EMA and the FDA as well as fast track and rare pediatric disease designation from the FDA for the treatment of X-ALD.

Minoryx and Neuraxpharm will collaborate to finish the ongoing European regulatory process to obtain approval for leriglitazone for the treatment of adult male patients with X-ALD.

Leriglitazone will be the first approved treatment for this population if it is approved by the EMA. Minoryx and Neuraxpharm are further committed to jointly continue the development of leriglitazone for additional X-ALD patient populations and other orphan indications.

The strategically relevant step of  acquiring the business segment of orphan drugs to treat rare diseases via this license agreement is a new approach, so that Neuraxpharm builds on its extensive CNS.

With this, Neuraxpharm plans to accelerate diagnosis and allow for early treatments through better population screening and shorter referral ways. Another important part of the work will consist of closely collaborating with patient advocacy groups and associations.

“Minoryx remains fully committed to ensure that leriglitazone reaches X-ALD patients as quickly as possible. With the Neuraxpharm partnership, Minoryx has secured a strong partner that will enable an optimal launch of leriglitazone throughout Europe. Minoryx selected Neuraxpharm specifically for its expertise in the European central nervous system marketplace and its substantial experience and capabilities in successfully commercialising CNS drugs in Europe,” said Marc Martinell, CEO, Minoryx.

“Minoryx will continue the development and regulatory preparations for the US and is currently in discussions with the FDA to define the next steps for the US approval path.”