The European Commission has approved Libtayo® for cervical cancer and disease progression while on or after platinum-based chemotherapy, due to positive Phase III trial results. 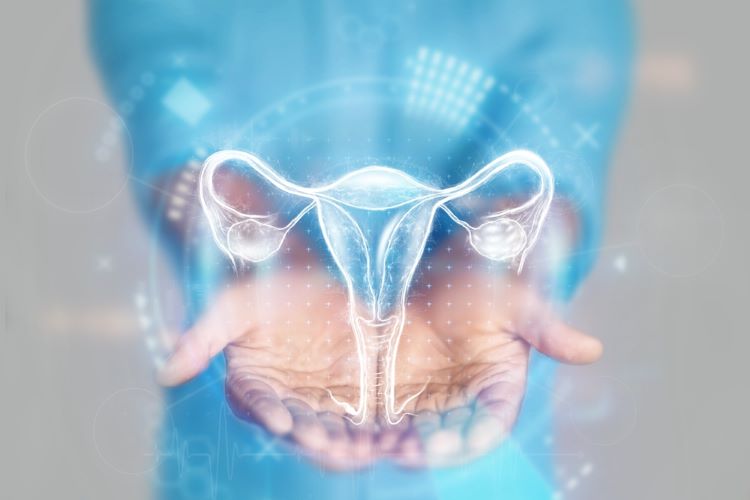 The European Commission (EC) has approved Regeneron Pharmaceuticals, Inc.’s Libtayo® (cemiplimab) for adults with recurrent or metastatic cervical cancer and disease progression while on or after platinum-based chemotherapy. The approval is based on Phase III trial results showing 12 months overall median survival (OS) for the overall patient population.

“Libtayo® was the first programmed cell death protein (PD)-1 inhibitor to demonstrate significant improvements in survival compared to chemotherapy in a Phase III trial. With this fourth approval from the EC, Libtayo® can now be extended to appropriate patients in the European Union (EU) with advanced cervical cancer, irrespective of their PD-L1 status or histology,” stated Dr Israel Lowy, PhD, Senior Vice President, Translational and Clinical Sciences of Oncology at Regeneron.

The study results were published in New England Journal of Medicine, which reported:

Safety was assessed in 1,281 patients with advanced solid malignancies who received Libtayo® monotherapy in five clinical studies. The median duration of exposure to Libtayo® was 28 weeks (range: two days to 144 weeks).

Professor Ignace Vergote, investigator and gynaecologist oncologist at University Hospitals Leuven in Belgium, Vice-Chair of the Trial Steering Committee described: “Libtayo® is an important advancement for patients with recurrent or metastatic cervical cancer whose disease has progressed following platinum-based chemotherapy and could offer a new standard of care in this setting.”

According to the European Medicines Agency (EMA), Libtayo® is a monoclonal antibody (mAb), a protein that recognises and attaches to programmed cell death protein 1 (PD-1) receptors found on immune T cells. Cancer cells can make proteins (PD-L1 and PD-L2) that attach to this receptor and switch off the activity of the T cells, preventing them from attacking the cancer. By attaching to the receptor, Libtayo® prevents PD-L1 and PD-L2 from switching off the T cells, thereby increasing the ability of the immune system to kill cancer cells.