Libtayo® with chemotherapy trial stopped early due to success 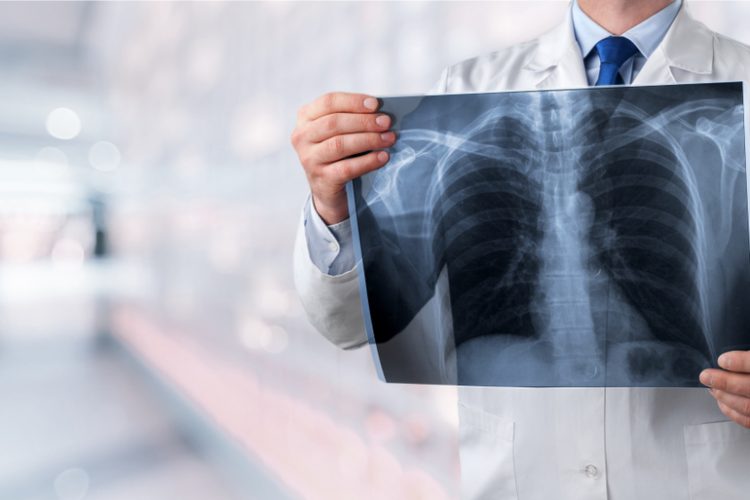 The Phase III trial of Sanofi and Regeneron’s PD-1 inhibitor Libtayo® (cemiplimab) in combination with platinum-doublet chemotherapy was stopped early after meeting its overall survival (OS) primary endpoint in patients with advanced non-small cell lung cancer (NSCLC). Specifically, the combined Libtayo and chemotherapy treatment increased median OS from 13 to 22 months, leading to a 29 percent reduction in the risk of death.

Adding Libtayo to chemotherapy significantly improved OS compared to chemotherapy alone in the trial that enrolled patients with metastatic or locally advanced disease and tumours with either squamous or non-squamous histology and across all PD-L1 expression levels. These data are planned to form the basis of regulatory submissions in the US and European Union (EU).

“Libtayo in combination with chemotherapy increased median overall survival to 22 months in patients with advanced non-small cell lung cancer, compared to 13 months with chemotherapy alone,” said trial investigator Miranda Gogishvili. “Notably, the Phase 3 trial enrolled patients with a variety of challenging-to-treat disease characteristics, as well as those with locally advanced disease. These data add to the growing body of evidence supporting Libtayo in advanced non-small cell lung cancer, which also include the pivotal results for Libtayo monotherapy in cases of high PD-L1 expression.”

The decision to stop the trial early was based on a recommendation by the Independent Data Monitoring Committee (IDMC) during a protocol-specified interim analysis. No new Libtayo safety signals were identified in the IDMC analysis, and additional detailed efficacy and safety data will be presented at an upcoming medical meeting.