Rezlidhia™ has been approved for adults with mIDH1 relapsed/refractory acute myeloid leukaemia by the US Food and Drug Administration (FDA). 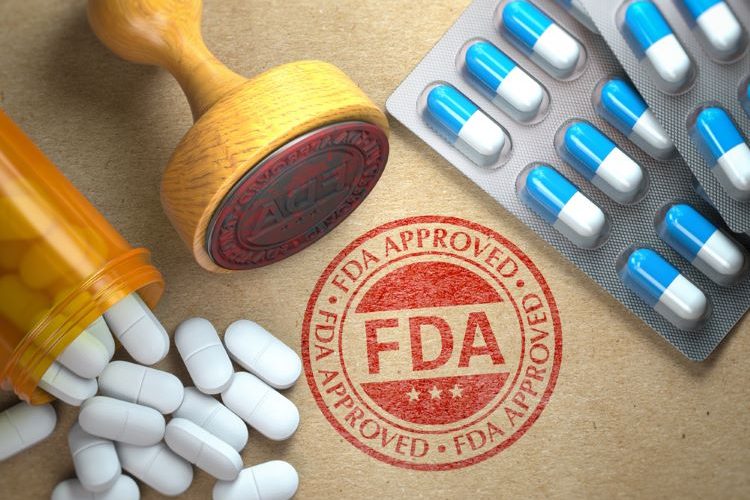 The FDA approval was supported by open-label Phase II registrational study data, which showed a twice per day 150mg dose of Rezlidhia™ facilitated a complete remission (CR) + CRh rate of 35 percent of the 153 patients observed. Over 90 percent of those responders achieved CR.

The primary endpoint for the study was CR plus CR with partial haematological recovery (CRh). CRh is defined as less than 5 percent blasts in the bone marrow, no evidence of disease, and partial recovery of peripheral blood counts (platelets >50,000/microlitre and absolute neutrophil count >500/microlitre).

Results from the acute myeloid leukaemia trial demonstrated the median time to CR or CRh was 1.9 months. Of the patients who achieved the primary endpoint of CR + CRh, 92 percent (47/51) were CR with a median duration of response of 28.1 months.

The efficacy-evaluable population was 147 patients who began the treatment at least six months prior to the interim analysis cutoff date and who had a confirmed IDH1 mutation.

Rezlidhia™ had an adverse event (AE) profile largely characteristic of symptoms or conditions experienced by patients with AML undergoing treatment. Differentiation syndrome was observed in 16 percent of patients and was manageable in most cases with dose interruption and corticosteroids. Hepatotoxicity, presenting as increases in liver function parameters, occurred in 23 percent of patients; most cases were manageable with dose modifications.

Rigel Pharmaceuticals, The US Food and Drug Administration (FDA)

Rigel Pharmaceuticals, The US Food and Drug Administration (FDA)