The MHRA has approved dapagliflozin for chronic heart failure across the full spectrum of left ventricular ejection fraction. 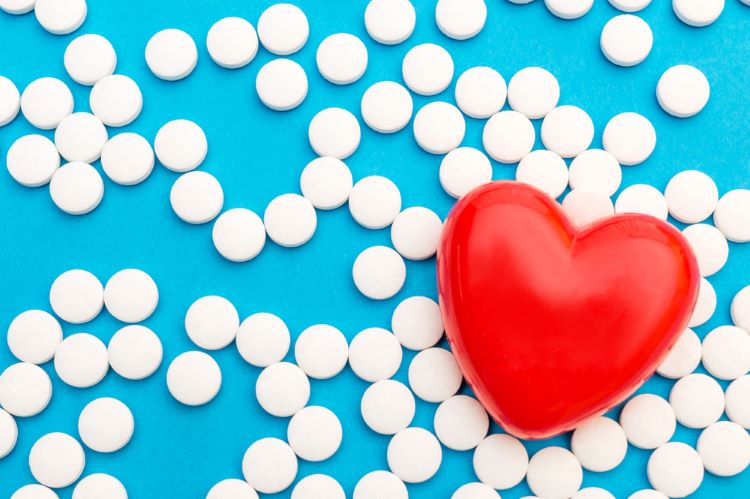 The approval means potentially a further 250,000 patients across the full spectrum of LVEF >40 percent, including HF with reduced, mildly reduced, and preserved ejection fraction (HFrEF, HFmrEF, HFpEF) will be eligible for treatment in England and Wales.

“Dapagliflozin has been clinically shown to reduce hospitalisations and cardiovascular deaths in heart failure,” commented Dr John McMurray, Cardiovascular Research Centre, Institute of Cardiovascular and Medical Sciences, University of Glasgow, UK. “[The] approval from the MHRA is a significant moment for patients living with heart failure in Great Britain, particularly for those with a preserved ejection fraction, who until now, have had few treatment options,” added Dr McMurray.

The MHRA’s decision is based on results from the DELIVER Phase III trial, which showed that dapagliflozin met its primary endpoint in reducing the composite outcome of cardiovascular (CV) death or worsening HF by 18 percent (16.4 percent in the dapagliflozin group and 19.5 percent in the placebo group over a median follow-up of 2.3 years [hazard ratio {HR} =0.82 {95 percent CI 0.73-0.92}; p<0.001, absolute risk reduction (ARR) 3.1 percent]). The treatment effect was consistent across the LVEF range, without evidence of attenuation of effect by LVEF.

Ed Piper, Medical and Scientific Affairs Director at AstraZeneca UK noted: “We’re delighted that the MHRA has authorised dapagliflozin. We continue to work with NICE and the SMC to ensure that patients living with heart failure can access dapagliflozin as quickly as possible.”