Utrogestan accepted as HRT in Scotland

Utrogestan, the only adjunctive micronised progesterone as hormone replacement therapy alongside any oestrogen therapy has been accepted by the SMC for women in Scotland. 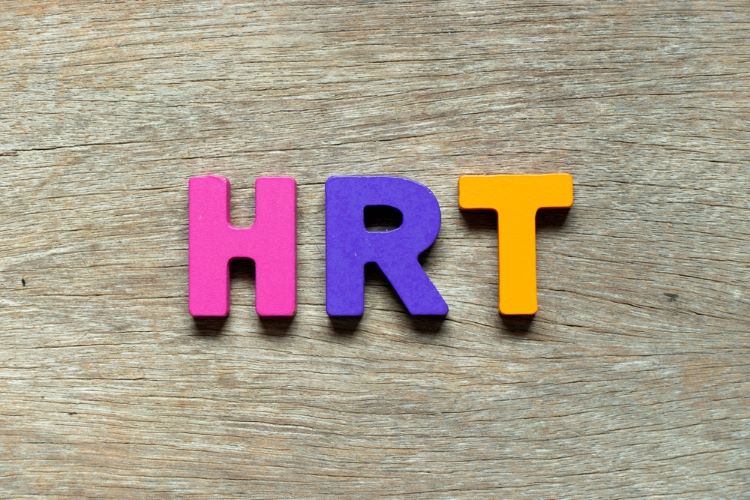 The Scottish Medicines Consortium (SMC) has accepted Utrogestan, the only adjunctive micronised progesterone available as hormone replacement therapy (HRT) for use alongside any oestrogen-only HRT for women with an intact uterus.

Utrogestan 100mg, a product by Besins Healthcare UK, is a body-identical hormone, which means it has the same molecular structure as the hormone produced by the body. Researchers have considered it to be associated with fewer risks compared to synthetic hormones.

According to the National Institute for Health and Care Excellence (NICE), an individualised approach should be adopted when treating women with HRT. Micronised progesterone can be prescribed alongside any oestrogen-only HRT product, which makes tailoring of the oestrogen component of HRT to control symptoms possible

Dr Claire Phipps explained: “This decision from the Scottish Medicines Consortium (SMC) is a real milestone… [for] women in the management of their menopause symptoms…”

Dr Paula Briggs, Consultant in Sexual and Reproductive Health and Chair of the British Menopause Society commented: “The SMC decision supports greater empowerment for women across Scotland as they will now have an additional product to consider when discussing HRT options with their doctor, which is critical as every woman’s experience of the menopause transition is unique to them.”

The SMC approval of Utrogestan is limited within NHS Scotland. Utrogestan 100mg is available as a soft capsule product in the UK.