Canadian and US developers of psychedelic medicines for complex mental health conditions have signed with a UK-based CMO to trial their drugs in London. 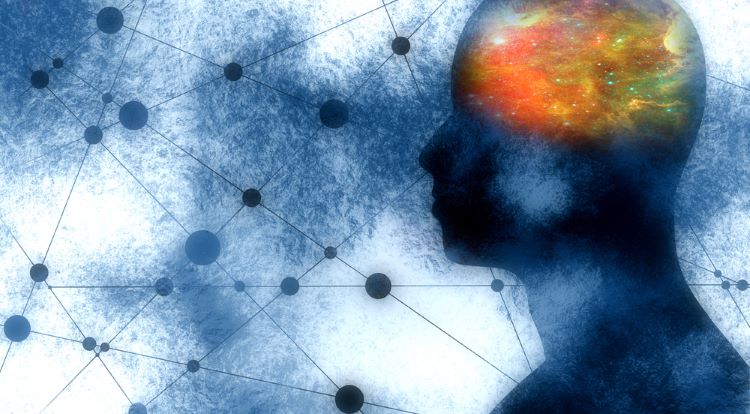 The UK’s regulatory pathway and fast-track drug approval process enables companies to fast-track their ethics applications and combine their reviews. Trial data generated in the UK is accepted globally, so many companies are running their Phase I and Phase II trials in the UK before expanding to larger markets such as the US. Since the implementation of the combined review process in 2018, approval times have halved, while fast-track ethics applications enabling approvals within 60 days were introduced in August 2022.

Mydecine, based in Denver, Colorado, is developing a psilocybin-based drug to treat tobacco addiction in adults. They provided this compound to John Hopkins University who received a grant of nearly $4 million from the National Institutes of Health (NIH) for their smoking cessation study in the US – the first time in 50 years the US government has funded a study evaluating a psychedelic compound for therapeutic use.

PharmAla, based in Toronto has developed a 3,4-Methyl​enedioxy​methamphetamine (MDMA)-based drug compound to treat social anxiety in adults with ASD, and is the only manufacturer of clinical grade MDMA in North America. Clerkenwell Health will support the company through the trial approval process for both the British and US regulators. The regulators are the Medicines and Healthcare products Regulatory Agency (MHRA) and US Food and Drug Administration (FDA) respectively.

Mindset, also based in Toronto, is developing a range of products including a psilocybin-like compound aimed at treating MDD. Clerkenwell Health, which recently opened Europe’s first commercial facility dedicated to psychedelics-assisted therapies, is assisting Mindset with regulatory submission and scientific advice with plans to start delivering the trial in 2023.

Psyence, a biotech firm based in Toronto has received MHRA approval to trial its psilocybin-assisted therapy to support terminal cancer patients through their end-of-life care. Psyence has a facility for cultivating psilocybin mushrooms in South Africa, which it exports to Portugal and Canada for research purposes.

James Lanthier, CEO of Mindset, concluded: “We are excited to progress our… research into how second-generation psychedelic medicines [to] treat neurological and psychiatric disorders could benefit many patients in the UK.”

“Drug developers now have the ability to seek accelerated approval using the Innovative License and Access Pathway, where the time to market is reduced for a wide range of medicines under development,” explained Jessica Riggleman, Senior Director of Clinical and Regulatory Affairs at Mydecine Innovations Group.