The largest clinical trial of its kind will investigate if ketamine-assisted therapy can reduce harmful drinking in people with severe alcohol use disorder. 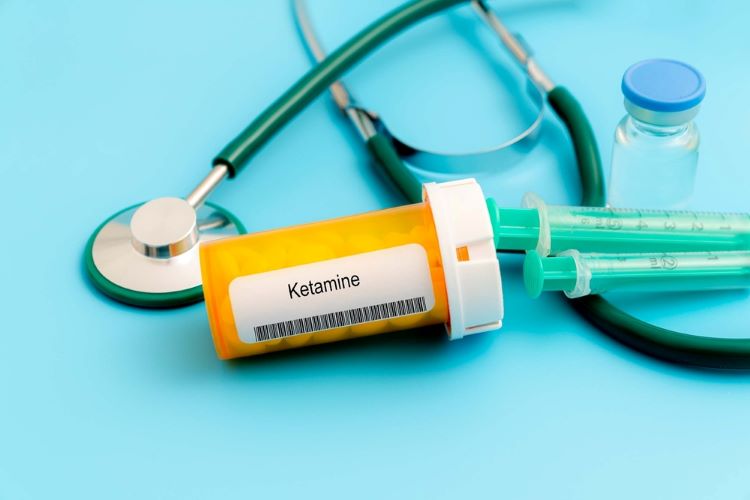 A new £2.4 million Phase III trial will determine if ketamine-assisted therapy can help those with severe alcohol use disorder to stay off alcohol for longer.

Led by the University of Exeter and funded by the Medical Research Council (MRC) and the National Institute for Health and Care Research (NIHR), “[t]his is the largest trial of its kind in the world and builds on our earlier, smaller positive trial,” stated Professor Anne Lingford-Hughes, Professor of Addiction Biology at Imperial College London and Consultant Addiction Psychiatrist at Central North West London NHS Foundation Trust.

The next stage of the Ketamine for Reduction of Alcohol Relapse (KARE) trial will test this finding in a further 280 people, with the aim of rolling it out into the NHS if it proves effective. The trial is being run in conjunction with the NHS through the Efficacy and Mechanism Evaluation (EME) Programme, with additional support from Awakn Life Sciences. The treatment will be provided in seven NHS sites across the UK.

According to the government body UK Research and Innovation (UKRI), those positive results from the earlier Phase II trial (NCT02649231) showed ketamine and therapy treatment was safe and tolerable for people with severe alcohol use disorder. Participants who had ketamine combined with therapy stayed completely sober. This represented 86 percent abstinence in the six-month follow-up.

UKRI state the Phase III trial will randomly allocate volunteers into two arms. Half will be given ketamine at the dose used in the first clinical trial with psychological therapy. The other half will be given a very low dose of ketamine and a seven-session education package about the harmful effects of alcohol, to determine whether the ketamine and therapy package reduces harmful drinking.

Dr Stephen Kaar, one of the study leads of The University of Manchester, and Consultant Addictions Psychiatrist at Greater Manchester Mental Health NHS Foundation Trust noted: “By bringing together the specific biochemical effects of ketamine and the supportive, structured and change focused space of psychotherapy, this study should finally establish the usefulness of this approach to treating addictions.”

Dr Kaar added: “Ultimately, this study should lead to increased treatment options and improved outcomes for people with alcohol dependence, who at present have very few treatment options, when it comes to helping them stay sober or to develop a healthy relationship with alcohol after a detox.”

What is your opinion on ketamine-assisted therapy being used to treat addictions such as severe alcohol use disorder?