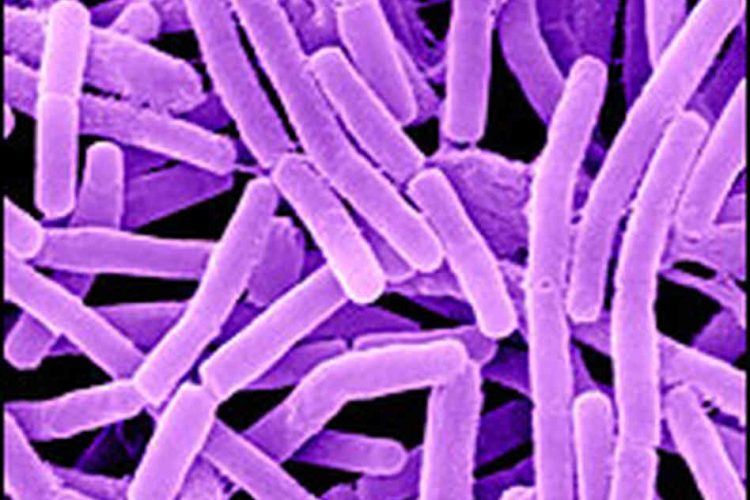 GlaxoSmithKline (GSK) plc today announced a new four year contract with the Biomedical Advanced Research and Development Authority (BARDA), part of the US Department of Health and Human Services (HHS), for the provision of its inhalation anthrax treatment, raxibacumab. The US government is purchasing the medicine as a counter measure against a potential bioterrorist attack.

Under the terms of the new contract, GSK will provide 60,000 doses to the US government over four years, at a value of approximately $196m. This forms part of a broader five year base contract. Raxibacumab was approved by the FDA in December 2012 for the treatment of adult and pediatric patients with inhalation anthrax due to Bacillus anthracis in combination with appropriate antibacterial drugs, and for prophylaxis of inhalation anthrax when alternative therapies are not available or are not appropriate. It has not been approved outside of the US.

Since 2001 the US Centers for Disease Control and Prevention (CDC) has classified anthrax as a Category A biothreat, as it poses a severe threat to public health and safety. Anthrax is one of the most likely agents to be used in a bioterrorist attack as its spores are easily found in nature and can be produced in a lab. It can be released into the environment quietly and remain there for a long time.

“We have been collaborating with BARDA for a number of years and raxibacumab is now an important part of the US Government’s emergency counter measures against bioterrorism. Through this agreement, we are proud to be helping protect US citizens against such threats,” said Sheri Mullen, Vice President of Immunology & Rare Diseases, US Pharmaceuticals, GSK.

Mary Kerr, global commercial lead for infectious diseases at GSK, said “As a pharmaceutical company we believe we have a responsibility to support governments in protecting their citizens against infectious diseases. This agreement highlights the ongoing successful collaboration between GSK and BARDA and is just one example of our commitment to working with governments globally to fight major public health threats.”

Earlier this year, GSK and BARDA entered into a portfolio-based agreement for up to five years under which BARDA agreed to support the development of new antibiotics by GSK to fight antibiotic resistance and bioterrorism. This marks the first time that HHS has provided a private pharmaceutical partner the flexibility to move funding around their portfolio of drug candidates.

GSK is committed to working in partnership with governments worldwide to provide emergency preparedness measures and help protect citizens against a number of different health threats including bioterrorism, flu pandemics, malaria and other infectious diseases.

Raxibacumab is a monoclonal anti-toxin for the treatment of inhalation anthrax due to Bacillus anthracis and has orphan drug designation in the US. Anthrax is a rare and lethal disease, caused by a toxin-producing bacterium. While antibiotics target the anthrax bacteria, raxibacumab offers an additional mechanism of action by blocking the activity of the anthrax toxin, which plays a key role in the progression of the disease.

The efficacy of raxibacumab is based solely on five studies in animal models of inhalation anthrax where the medicine demonstrated an improved survival rate, when administered both in combination with antibiotics and as monotherapy. Its safety has been evaluated in 326 healthy adult volunteers treated with the recommended dose. The most frequently reported adverse reactions (greater than or equal to 1.5%) were rash, pain in an extremity (arms and legs), pruritis (itching) and somnolence.