ABIVAX, a biotechnology company developing first-in-class anti-viral drugs and vaccines, has announced publication of the mechanism of action of ABX464… 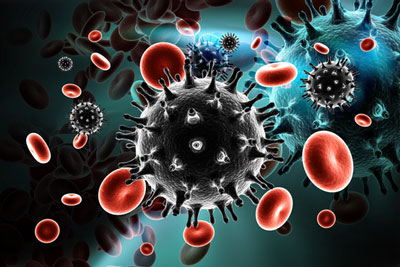 ABIVAX, a clinical phase II stage biotechnology company developing first-in-class anti-viral drugs and vaccines, has announced publication of the mechanism of action of ABX464 in Retrovirology. 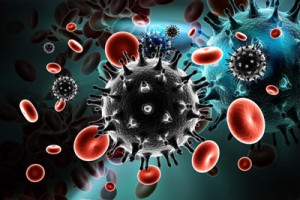 ABX464 is a novel small molecule in phase II clinical trial that inhibits HIV replication through an entirely new mechanism.

The research described in the publication was conducted by six research institutions from France, Canada and Switzerland, in addition to the ABIVAX laboratories, under the leadership of Professor Jamal Tazi of the Molecular Genetics Institute at CNRS in Montpellier, France.

The research team was able to demonstrate that:

Professor Mark Wainberg, former President of the International AIDS Society and co-author of the publication, said “We are very encouraged by the data obtained with ABX464, which has the potential to become part of a functional cure strategy for patients with HIV and AIDS.”

Didier Scherrer, Ph.D., Vice-President of Small Molecules R&D at ABIVAX said, “As a result, ABIVAX has received authorisation to carry out clinical studies with ABX464, following the phase I trial in human volunteers which was initiated in early 2014. Based on the safety and PK data, ABX464 progressed to a phase IIa trial in patients, which was begun several weeks ago. The goal of this study is to determine the optimal dose and frequency of administration.”

Professor Hartmut J. Ehrlich, M.D., CEO of ABIVAX, concluded, “We are very excited about the data obtained so far with ABX464, as they indicate that ABX464 is safe and may be less frequently administered than standard therapies, thereby potentially improving outcomes and compliance, helping to reduce healthcare costs and offering broader access to treatment.”