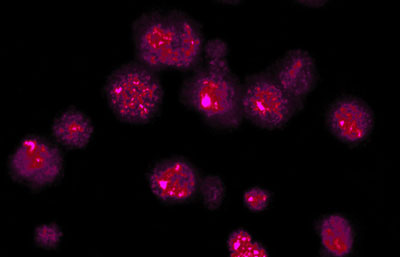 The European Commission (EC) has granted Marketing Authorisation for United Therapeutics’ Unituxin™ (dinutuximab) for the treatment of high-risk neuroblastoma in patients aged 12 months to 17 years, who have previously received induction chemotherapy and achieved at least a partial response, followed by myeloablative therapy and autologous stem cell transplantation (ASCT). 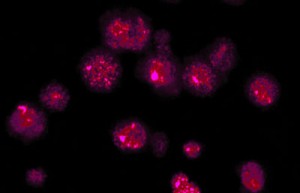 Neuroblastoma is the most common extracranial solid cancer in childhood and the most common cancer in infancy, with an annual incidence in the European Union of approximately 1500 patients, of whom 50% are diagnosed as having high-risk disease.

The European approval was based on demonstration of improved event-free survival (EFS) and overall survival (OS) in a multicentre, open-label, randomised trial.