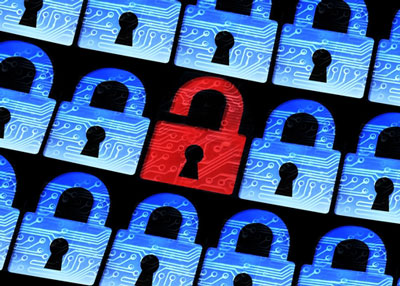 The extent of data breaches in the pharmaceutical sector has been unravelled by a survey that reveals 60% have lost important data and almost one quarter have been hacked. 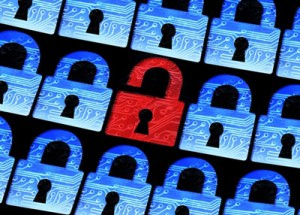 The Crown Records Management/Censuswide Survey of IT decision makers at UK companies with more than 200 employees revealed some shocking results as companies battle to keep information safe.

Data breaches are already big news following a cyber-attack on Carphone Warehouse which put the personal information of up to 2.4m customers at risk – while the Ashley Madison infidelity dating website made front page headlines when the data of subscribers was stolen and then published by hackers.

Now those working in the pharmaceutical sector have admitted they too have suffered breaches. The Crown Records Management Survey revealed:

Ann Sellar, Business Development Manager at Crown Records Management, a global information management expert, said, “These survey results should be a wake-up call for UK businesses, and especially those in the pharmaceutical sector, because the importance of protecting customer data is higher than ever. Not only because of potential fines for data breaches (which will soon increase when the EU General Data Protection Regulation is ratified) but also because of growing public awareness.

“It takes on average 20 years to build a reputation but just five minutes to ruin it with a data breach and then up to two years to rebuild it. So businesses need to look at the way they protect their information, understand where the threats are and start putting robust processes in place to protect their customers. If they don’t I can only see the number of data breaches increasing in the next few years.” 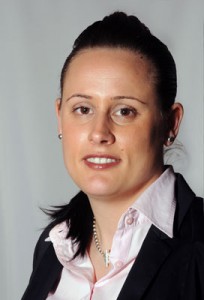 The Survey also unveiled the personal problems experienced by senior IT decision makers. However, in this area, it seems that training and awareness in the pharmaceutical sector has produced some more positive results. The figures revealed:

Ann Sellar added, “Overall the figures are worrying but not surprising – although hacking is big news we estimate 80 per cent of data breaches come from human error. It is encouraging to see the lower numbers of those in the pharmaceutical sector being careless with sensitive data.

“However, all businesses need to ensure they are doing everything they can to reduce this risk through staff training, robust procedures and working with approved, specialist suppliers to give them the best chance of protecting their data.”