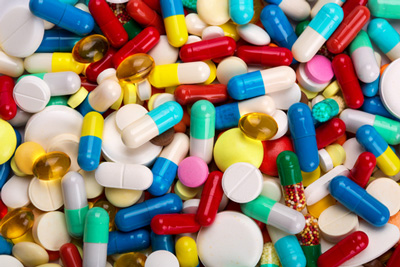 The National Institute for Health and Care Excellence (NICE) has provisionally recommended BioMarin’s Vimizin (elosulfase alfa) in draft guidance for the treatment of mucopolysaccharidosis type IVa when used as part of a managed access agreement. 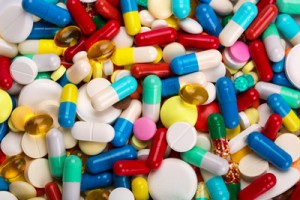 The positive draft guidance follows the development of a managed access scheme by the company and NHS England that fulfils the conditions for the drug’s use specified by NICE in its previous draft guidance.

Mucopolysaccharidosis type IVa (also known as MPS IVa and Morquio A syndrome), is an extremely rare but life-limiting disease. People born with the disease lack an enzyme – N-acetylgalactosamine-6-sulfatase – that breaks down large sugar molecules (glycosaminoglycans) the body’s cells can’t use. The resulting accumulation of glycosaminoglycans in the cells of tissues and organs causes a wide range of symptoms that typically appear in early childhood and worsen over time. These include joint and skeletal abnormalities, hearing and vision loss, heart valve disease, pain, fatigue, and progressive loss of endurance leading to increasing dependence on wheelchairs.

MPS IVa leads to reduced life expectancy – the average life expectancy in people with this condition is about 25 years – primarily because of respiratory failure and heart problems.

Elosulfase alfa is an enzyme replacement therapy consisting of the N-acetylgalactosamine-6-sulfatase enzyme. It replaces the enzyme lacking in people with MPS IVa.

Before elosulfase alfa became available there was no treatment for the underlying disease. Because the condition is so rare and the symptoms so diverse, there is no standard treatment or pathway of care. Management may include surgery for skeletal problems, respiratory support, drugs to manage heart disease, dental and eye care, pain relief, and hearing aids and ventilating tubes to manage deafness and middle ear effusions.

Commenting on the draft guidance, Meindert Boysen, Technology Appraisals Programme Director at NICE, said: “In our previous draft guidance the independent Evaluation Committee concluded that, although elosulfase alfa improved some aspects of health compromised by the disease, and that health and quality of life improved significantly in some patients after treatment, the magnitude of overall long-term benefit offered by elosulfase alfa was uncertain. The drug is also very expensive at a cost of £395,000 per patient per year. The Committee recommended that further exploration of its benefits and costs in routine clinical practice was needed.

“We are therefore pleased that the company and NHS England have agreed a scheme that will allow patients with this condition to access elosulfase alfa while at the same time generating valuable evidence on its use through research and collection of ‘real-world’ data directly relevant to patients in the UK. The Committee concluded that the combined funding arrangements specified in the managed access agreement offered acceptable value for money in the context of the uncertainty of the clinical benefits and will be used to inform a future review of this guidance.”