NICE says ‘no’ to alirocumab in draft guidance 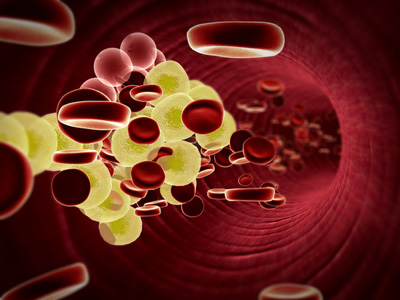 The National institute for Health and Care Excellence (NICE) has published draft guidance not recommending Praluent (alirocumab, Sanofi/Regeneron) as an option for people with primary hypercholesterolaemia (heterozygous-familial and non-familial) and mixed dyslipidaemia.

The draft guidance does not recommend alirocumab, alone or in combination with lipid-lowering therapies, for treating primary hypercholesterolaemia or mixed dyslipidaemia in adults for whom lipid-modifying therapies have not lowered cholesterol levels enough.

Commenting on the draft guidance, Professor Carole Longson MBE, Director of the NICE Centre for Health Technology Evaluation, said: “The committee concluded that alirocumab is clinically effective in reducing LDL-c levels when compared with placebo, ezetimibe or statins in people with hypercholesterolaemia. However, it was concerned that alirocumab had not been compared with the combination therapy of ezetimibe plus a statin, in the large population of people with non-familial hypercholesterolaemia.

“The committee also noted that the trials were not able to provide robust information on important cardiovascular outcomes. They concluded that, although it was reasonable to infer that alirocumab would reduce cardiovascular events, the extent of this reduction was uncertain.

“The committee further recognised that most of the value-for-money analyses resulted in ICERs that exceeded the range normally considered to be a cost-effective use of NHS resources.

“In view of these concerns, the Committee concluded that alirocumab could not be considered a cost effective use of NHS resources for people with hypercholesterolaemia.”

Consultees, including the companies, healthcare professionals and members of the public have until 29 February 2016 to comment on the preliminary guidance.