Pfizer announces results from studies of tofacitinib in ulcerative colitis

Results from OCTAVE Induction 1 and 2, evaluating the efficacy and safety of oral tofacitinib in inducing remission in ulcerative colitis, were presented at ECCO… 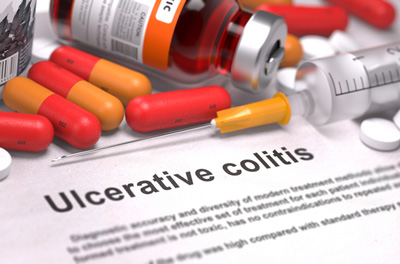 Commenting on the results, Geert D’Haens, MD, PhD, Professor of Gastroenterology at The Academic Medical Center (AMC), University of Amsterdam, and study investigator, said: “Ulcerative colitis can be a difficult disease to manage, as many patients fail or become intolerant to conventional therapies. We are encouraged by the results from the OCTAVE Induction studies, as they showed that in these trials oral tofacitinib reduced the symptoms of moderate to severe ulcerative colitis and induced remission of the disease. What’s more, these results were seen in patients who were previously treated with tumour necrosis factor inhibitors (TNFis) as well as those who had not received treatment with TNFis. And, improvements in symptoms were observed as early as week 2, the first time point it was measured.”