FDA accepts sBLA for Keytruda in head and neck cancer 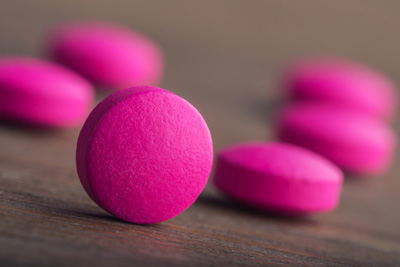 The US Food and Drug Administration (FDA) has accepted for review Merck’s supplemental Biologics License Application (sBLA) for Keytruda (pembrolizumab) for the treatment of patients with recurrent or metastatic head and neck squamous cell carcinoma (HNSCC) with disease progression on or after platinum-containing chemotherapy.

The application is seeking approval for Keytruda as a single agent at a dose of 200 mg administered intravenously every three weeks. The FDA granted Priority Review with a PDUFA date of 9 August 2016; the sBLA will be reviewed under the FDA’s Accelerated Approval programme.

Commenting on the news, Roger Dansey, M.D., senior vice president and therapeutic area head, oncology late-stage development, Merck Research Laboratories. “We are encouraged by the data emerging from our programme in this type of cancer, and welcome today’s news as this is an important step toward making Keytruda available to these patients.”

Keytruda is a humanised monoclonal antibody that works by increasing the ability of the body’s immune system to help detect and fight tumour cells. Keytruda blocks the interaction between PD-1 and its ligands, PD-L1 and PD-L2, thereby activating T lymphocytes which may affect both tumour cells and healthy cells.

Merck currently has the largest immuno-oncology clinical development programme in head and neck cancer and is advancing multiple registration-enabling studies with Keytruda as a single agent and in combination with chemotherapy.