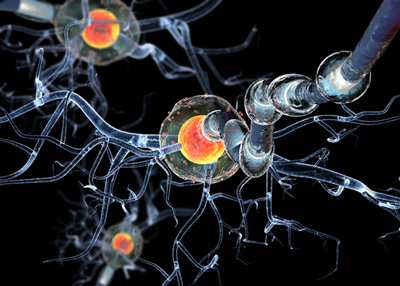 Data from a post-hoc analysis show that more than half of newly diagnosed patients treated with Tecfidera were free from relapses and disability progression for six years, reinforcing that early, effective treatment with Tecfidera  improves long-term clinical outcomes. Additional real-world data from a claims database indicate that Tecfidera is associated with significantly lower annualised relapse rates (ARR) relative to multiple disease modifying therapies (DMTs), including glatiramer acetate, interferon β and teriflunomide. These rates were similar between Tecfidera and fingolimod.

New analyses from the Phase III DEFINE, CONFIRM and ENDORSE studies demonstrate long-term treatment with the therapy continued to deliver strong and sustained benefits on relapse and disability measures in newly diagnosed patients (defined as those patients diagnosed with MS within one year prior to enrolling in DEFINE or CONFIRM and either treatment-naïve or previously treated with corticosteroids alone). Results show more than half of these patients remained free from relapses and disability progression over six years of study.

Furthermore, a greater proportion of patients who initiated treatment at the beginning of DEFINE and CONFIRM maintained these effects on relapses and disability progression compared to those who switched to Tecfidera treatment in ENDORSE after taking placebo for two years in the parent studies (56.3% versus 50.6%). These data further support the benefits of early treatment with the therapy to help slow the progression of MS.