Vekacia demonstrated efficacy and tolerability vs placebo in the treatment of active, severe vernal keratoconjunctivitis (VKC) in paediatric patients… 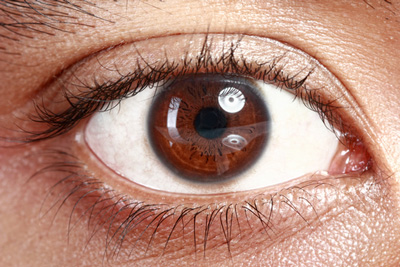 VKC is a severe and recurrent allergic eye condition that mainly affects children (predominantly boys) and young adults, and which results in intense itching photophobia, painful eyes, and potentially even permanent loss of vision. The condition is characterised by severe inflammation of the ocular surface, including the conjunctivae and cornea (keratitis). Currently available anti-allergy pharmacological therapies for VKC have shown to be effective in mild-to-moderate forms of the disease, but they do not target the underlying immune process that initiates and perpetuates the allergic ocular surface inflammation – that requires a more potent agent.

Vekacia contains ciclosporin, an immunomodulator that moderates the allergic response and inflammation associated with VKC. Vekacia has been developed as a sterile, positively charged (i.e. cationic), oil-in-water emulsion. This cationic emulsion – developed using Santen’s proprietary Novasorb technology – optimises the delivery of ciclosporin into the eye by binding with the overall negative charge of the ocular surface. Novasorb increases the length of time that the ciclosporin remains on the ocular surface (residence time), thereby optimising its therapeutic effects.

Vekacia has been granted orphan drug status by the European Commission (EC) for the treatment of VKC, and if approved by the European Medicines Agency (EMA) will be the first drug that targets the underlying inflammation that causes VKC signs and symptoms.

Commenting on the results, Shigeo Taniuchi, Head of Santen Europe, said: “With these very encouraging results from Vektis, Vekacia is delivering on its promise to provide an innovative and effective treatment that significantly improves outcomes for children with severe VKC. Our investment in VKC reflects our recognised commitment to eye care and to developing paediatric medicines that protect children’s vision and restore quality of life.”

The company says detailed results will be presented in due course at relevant scientific meetings.