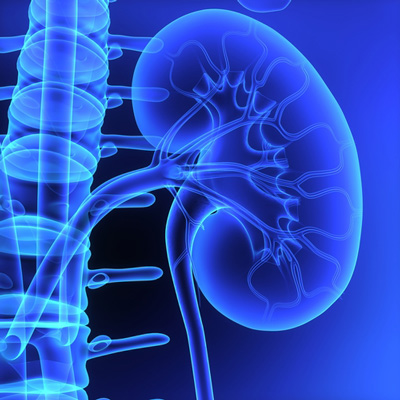 New data showed Jardiance (empagliflozin) reduced the risk for new-onset or worsening kidney disease by 39% versus placebo when added to standard of care in adults with type 2 diabetes with established cardiovascular disease.

These findings were part of a pre-specified exploratory analysis plan of additional endpoints of the landmark EMPA-REG OUTCOME trial. New-onset or worsening kidney disease was a pre-specified composite endpoint that included the below clinical events. Compared with placebo, Jardiance led to the following statistically significant changes in outcomes with a 55% reduction in the initiation of renal replacement therapy (such as dialysis). Jardiance treatment also led to a 44% reduction in doubling of creatinine (a waste product usually filtered by the kidneys) in the blood and a 38% reduction in progression to macroalbuminuria (very high levels of a protein called albumin in the urine).

The therapy also significantly slowed the decline in kidney function over time compared with placebo. Most patients in this trial were already taking the recommended standard treatment for kidney disease in type 2 diabetes, renin angiotensin aldosterone system blockade; the renal effects of Jardiance were apparent on top of these agents.

Consistent risk reductions in kidney outcomes with Jardiance were seen in adults who had impaired kidney function, or increased levels of albumin in the urine, at baseline and in those who did not, according to a post hoc sub-group analysis. Serious adverse events (AEs) and AEs leading to treatment discontinuation for the therapy versus placebo were comparable for those with or without impaired kidney function at baseline.

Commenting on the findings, Christoph Wanner, M.D., chief of the Division of Nephrology and Hypertension at the University Hospital of Würzburg, said: “These findings are clinically important, given that more than a third of people with type 2 diabetes will develop kidney disease, which can lead to kidney failure and eventually the need for dialysis. In the United States, the cost to treat chronic kidney disease is estimated to exceed $48 billion annually. Since diabetes is the number one cause of kidney failure in the U.S., novel treatments that may have the potential to help address this crucial medical need are necessary.”