Approval for first-in-human Zika vaccine trial to go ahead 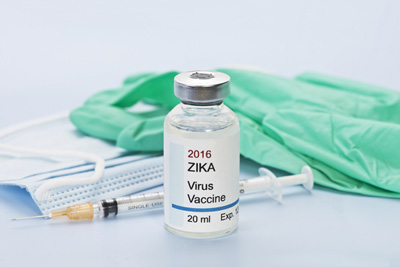 Inovio and GeneOne Life Science have received approval to initiate a Phase I human trial to evaluate Inovio’s Zika DNA vaccine (GLS-5700) to prevent infection from the Zika virus.

In preclinical testing this synthetic vaccine induced robust antibody and T cell responses in small and large animal models, demonstrating the product’s potential to prevent infection from this harmful pathogen in humans.

First subjects to be dosed soon

Commenting on the news, Dr J. Joseph Kim, Inovio’s President & CEO, said: “We are proud to have attained the approval to initiate the first Zika vaccine study in human volunteers. As of May 2016, 58 countries and territories reported continuing mosquito-borne transmission of the Zika virus; the incidences of viral infection and medical conditions caused by the virus are expanding, not contracting. We plan to dose our first subjects in the next weeks and expect to report Phase I interim results later this year.”

Mr. Young K. Park, GeneOne Life Science’s President & CEO, added: “It is an honour for our company to help usher this Zika vaccine through the clinical and regulatory process. We look forward to conducting this trial with the goal of achieving products to combat this dreaded virus.”

Inovio and GeneOne are developing the Zika vaccine, GLS-5700, with academic collaborators from the US and Canada with whom they have previously collaborated to advance Inovio’s Ebola and MERS vaccines into clinical development.