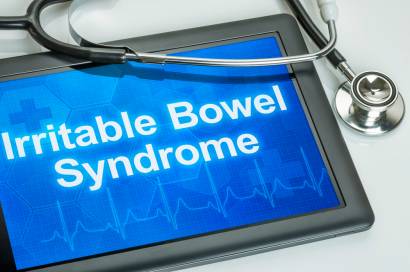 Allergan plc today announced that the Committee for Medicinal Products for Human Use (CHMP) has adopted a positive opinion for Truberzi (eluxadoline) in the European Union. Trubberzi is an oral medication taken to relieve the main symptoms of irritable bowel syndrome with diarrhoea (IBS-D) in adults. 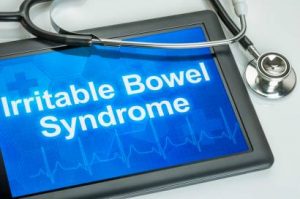 IBS-D is a functional bowel disorder characterised by chronic abdominal pain and frequent diarrhoea. The exact causes of IBS-D are unknown but symptoms are thought to result from a disturbance in the way the gastrointestinal tract and nervous system interact.

In two pivotal trials, Truberzi significantly reduced two of the most bothersome symptoms of IBS-D, abdominal pain and diarrhoea, with sustained relief demonstrated over six months. The drug was generally well tolerated with the most common side effects being nausea, constipation, and abdominal pain.

“With this positive decision, Allergan is @Allerganone step closer to bringing this innovative medication to IBS-D patients across Europe who are in desperate need of new treatment options,” said David Nicholson, Chief R&D Officer, Allergan. “Once approved, Truberzi will be one of few licensed prescription medications proven to treat bothersome symptoms of IBS-D and irritable bowel syndrome with constipation (IBS-C) respectively.”

IBS-D can be debilitating and there are limited therapeutic options for managing the chronic symptoms. IBS-D is associated with economic burden in direct medical costs and intangible social costs, such as work absenteeism and lost productivity, along with decreased patient quality of life.

IBS is common worldwide, with an estimated global prevalence of around 11%. Around one third of IBS patients are estimated to have IBS-D. In a pan-European survey, it is estimated that approximately 3.5 million people (1.4% of the population) across western European countries have IBS-D (France, Germany, Italy, Spain, and the UK).

“IBS-D can severely affect patient quality of life and in some cases it can be very debilitating. In the absence of effective medications, doctors and patients have had few options available beyond over-the-counter medicines, as well as diet and lifestyle modifications,” said Prof. Jan Tack, Professor of Internal Medicine at the University of Leuven, Belgium. “Truberzi has the potential to become the only licensed treatment for IBS-D in Europe providing a valuable, evidence-based treatment option for patients.”

The final decision from the European Commission is expected within a few months. If approved, Allergan anticipate launching this new product in Europe during 2017, following successful negotiations with the relevant national payer and reimbursement groups.