Sirukumab is a human monoclonal IgG1 kappa antibody that targets the cytokine IL-6, a protein believed to play a role in autoimmune rheumatoid arthritis… 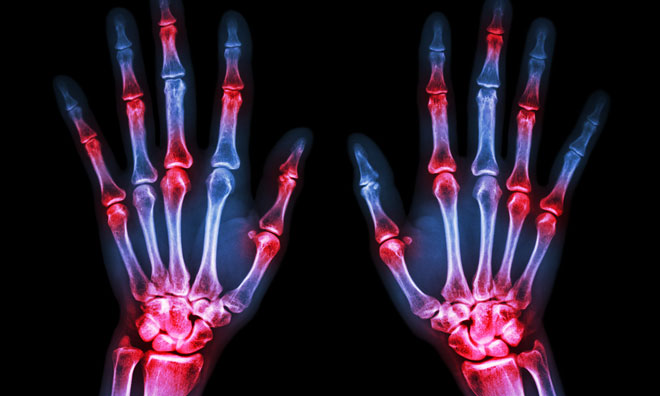 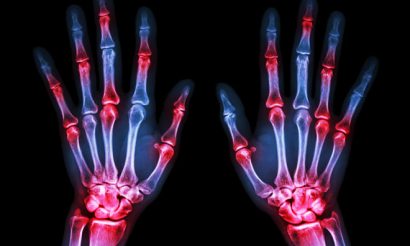 It is estimated that more than 23.5 million people worldwide are affected by the condition, for which there is no cure.

“We look forward to collaborating with the European health authorities with the goal of bringing sirukumab to patients living with rheumatoid arthritis who may benefit from this new biologic therapy.”

About the sirround clinical program

Sirukumab is a human monoclonal IgG1 kappa antibody that targets the cytokine IL-6, a naturally occurring protein that is believed to play a role in autoimmune conditions like RA. It is not approved as a treatment for RA or any other indication anywhere in the world.

About the Janssen-GlaxoSmithKline (GSK) Partnership

In December 2011, Janssen and GSK entered into a licensing and co-development agreement with respect to sirukumab. Under the terms, GSK has exclusive rights to commercialise sirukumab in North, Central and South America, while Janssen retains commercialisation rights in the rest of the world, including such territories as EMEA and Asia Pacific with global profit shared equally between the two companies. Prior to the agreement, Janssen had been developing sirukumab for RA.