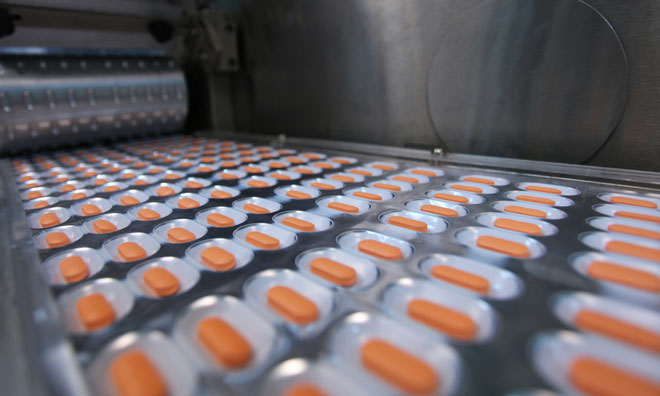 Proposed changes to the way the National Institute for Health and Care Excellence (NICE) appraises new treatments could see patients benefiting from the most cost effective treatments nearly three months faster than is currently the case. The proposals, which are part of a joint consultation by NICE and NHS England, would see the introduction of a ‘fast track’ option for appraising technologies which offer exceptional value for money. 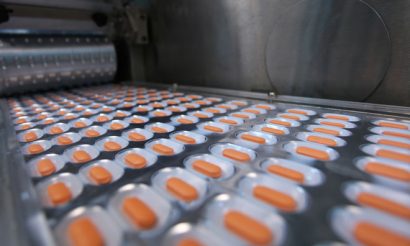 This would mean treatments that have a likely cost per QALY (quality adjusted life year) of up to £10,000 would be dealt with more quickly under a ‘lighter touch’ process. In the proposed ‘fast track’ process, final guidance would be published by NICE immediately after the treatment receives its licence.

Technologies recommended through the ‘fast track’ process would also be funded by NHS England far more quickly after NICE publishes its final guidance – within 30 days rather than the current 90.A new ‘budget impact threshold’ of £20 million per year is also being proposed as a way of better managing the introduction of those treatments that are deemed cost effective, but have a very high cost.’

The threshold will be used to trigger discussions about potential ‘commercial agreements’ between NHS England and companies. It will also help decide the circumstances in which NHS England may ask NICE to consider varying the standard 90 day requirement in which NHS organisations have to make funding for NICE-recommended treatments available.

Currently, around 80% of the treatments appraised by NICE fall below the proposed threshold.

NICE has also announced it will consider requests where NHS England can show that the budget impact of introducing a new technology would compromise its ability to properly fund other areas of its work.

Sir Andrew Dillon, NICE chief executive, said: “We want to be more agile and flexible in the way we make decisions about new drugs, medical devices and diagnostics, so that patients can get access to them more quickly and the NHS can manage its resources fairly and efficiently. NICE and NHS England have worked together to develop these proposals.

“NICE and NHS England believe these proposals represent a fair approach to the significant challenge of providing faster access to innovative, cost effective treatments alongside the need to safeguard future financial sustainability. I would urge anyone with an interest in these issues to let us have their views before the consultation closes on 13 January 2017.”

NICE’s Highly Specialised Technology (HST) programme, which looks at treatments for very rare diseases that are commissioned nationally by NHS England, currently does not have a cost effectiveness level. This makes it difficult for companies to know how to frame their offer to the NHS.

NICE and NHS England believe that bringing the HST programme more in line with NICE’s technology appraisal programme by clearly setting out the point at which automatic funding will be available will introduce greater fairness and consistency in the prioritisation of funding for highly specialised services.

Under the proposals treatments that do not meet this QALY level can still have the option of entering NHS England’s annual prioritisation process for funding treatments for rare conditions.