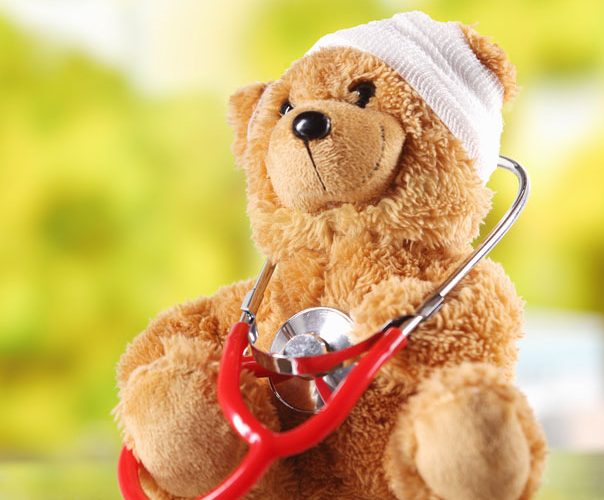 The MHRA, an executive agency of the Department of Health in the UK that is responsible for ensuring that medicines and medical devices are acceptably safe, has granted a Promising Innovative Medicine designation for VTS-270, Vtesse’s investigational drug for children with Niemann-Pick Type C1 disease. 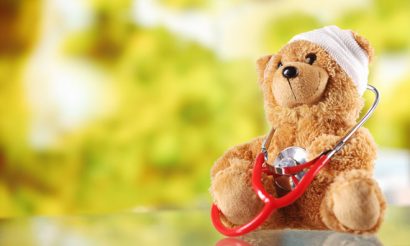 “It is extremely gratifying to the NPC community, to the team at Vtesse, and to all of the individuals, organisations, and institutions who are tirelessly working on the development of VTS-270 that it has been recognised by the MHRA as a scientific innovation that may improve the lives of people living with NPC,” said Ben Machielse, President and CEO of Vtesse. “It takes considerable collaboration and dedication to advance the clinical study and regulatory processes for drug development in the rare disease space. Above all, we thank all the parents who have supported the development of VTS-270.”

“Both designations afford us enhanced regulatory opportunities, which we will rely on as we complete our rigorous Phase 2b/3 clinical trial and seek regulatory approvals to bring this drug to market as quickly as possible.”

Results from the VTS-270 treated group in the intrapatient Phase 1/2 dose escalation study that, after 12 months and 18 months of monthly dosing, disease progression as measured by the NPC Neurological Severity Score (NSS) was reduced as compared to a matched natural history study control group. Changes in hearing, which were anticipated as an adverse event, and transient ataxia and transient fatigue were observed in the study.

Vtesse’s ongoing Phase 2b/3 clinical trial of VTS-270 is enrolling patients in the United Kingdom at Birmingham Children’s Hospital and Great Ormond Street Hospital. The trial is also ongoing at sites in the United States, France, Germany, Spain, Turkey and Australia.