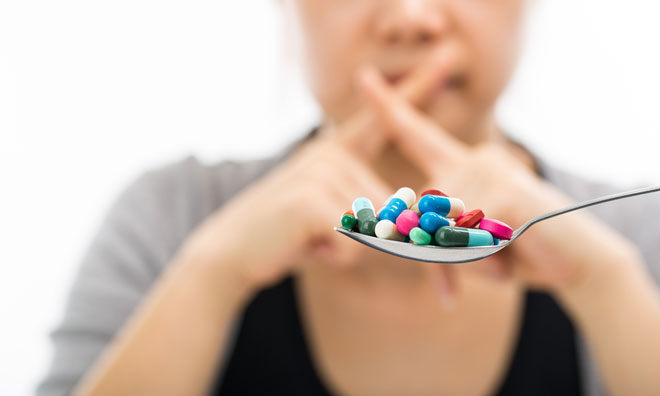 It’s European Antibiotic Awareness Day! Around three-quarters (74%) of people believe that a positive test for bacterial infection should be compulsory before being able to access antibiotics, research published by the Longitude Prize finds. 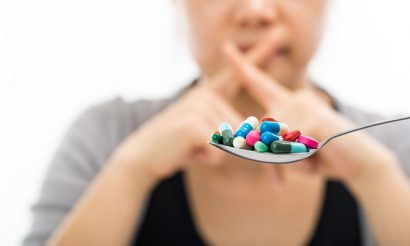 The survey measured UK public perceptions of the threat from drug-resistant bacteria, as World Antibiotic Awareness Week begins [14-20 November]. In the research, eight in ten Britons (81%) also say that having access to a cheap and simple home test for bacterial infections would affect their decision of whether to seek out antibiotics.

The development of a diagnostic test to identify whether antibiotics are needed is crucial in addressing the global public health threat from bacteria that can no longer be treated with antibiotics.

The £10 million Longitude Prize is a global challenge which aims to tackle the problem by supporting the development of a new, affordable and rapid test.

An effective diagnostic test could drastically reduce the over prescription of these drugs, safeguarding them for future generations – which is the priority of the World Health Organisation’s 2016 campaign Antibiotics: Handle with Care.

Dame Sally Davies, Chief Medical Officer for England said, “It is often assumed that people actively seek out antibiotics, but evidence indicates that people do not want to take medication unless it is really necessary. Instead they want to get accurate information to get the right treatment. The development of a test which can tell people whether or not they need to be prescribed antibiotics would help to stop the growing and deadly threat of antibiotic resistance in its tracks.”

The latest research points to increasing awareness amongst Britons of steps that need to be taken to preserve antibiotics. The number of people saying that they had pushed their doctor to prescribe antibiotics, or had tried to access them via another source, has decreased since 2015.

The survey found, however, that there are still widespread misconceptions around antibiotics. Less than a quarter (23%) understood that increased bacterial drug resistance could affect routine operations like caesarean sections and hip replacements, whilst a third (33%) wrongly believe that antibiotics can also be used to treat viral infections.

Other key findings from the research include:

Misuse of antibiotics is one of the leading causes of global drug resistance which, according to the recent government-backed AMR Review led by Lord Jim O’Neill, could cost up to 10 million lives worldwide each year by 2050.

GPs have come under increasing pressure to curb over prescription of antibiotics, with the UK Government targeting a 50% reduction in prescriptions by 2020, whilst patients have also been advised not to request the class of drugs if they are not needed.

Daniel Berman, Longitude Prize lead at Nesta, said: “The unnecessary over prescription of antibiotics is one of the major factors in the growth of resistant strains of disease. If we do not improve the way we use antibiotics and resistance continues to rise, simple infections could become life-threatening, as was the case before the advent of penicillin in 1928.”