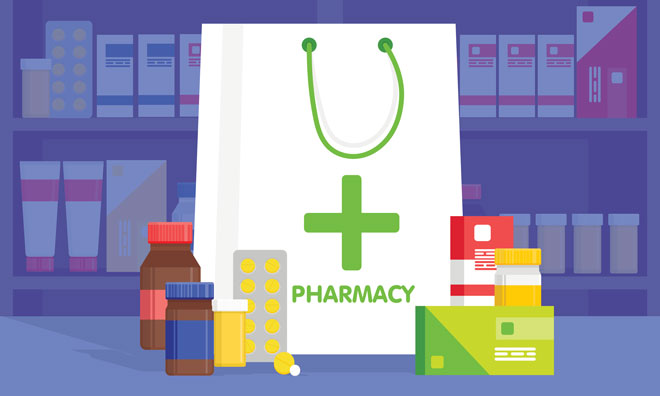 In its third positive draft recommendation for a cancer drug in as many weeks, NICE has announced that pertuzumab (Perjeta, Roche) can be made routinely available for patients on the NHS. 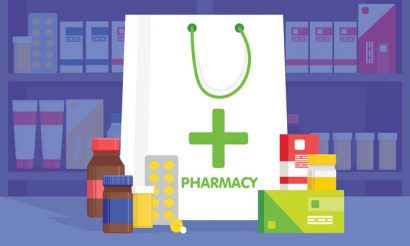 A discount to the price of pertuzumab agreed with the company was an important factor in enabling NICE to overturn its earlier provisional decision not to recommend the drug for treating HER2-positive breast cancer.

The draft guidance recommends pertuzumab in combination with trastuzumab (Herceptin) and docetaxel (a type of chemotherapy) as an option before breast cancer surgery to shrink the cancer so that it becomes operable.

The draft guidance looks at pertuzumab used in this way to treat HER2-positive breast cancer that is locally advanced, inflammatory, or early-stage and at high risk of coming back.

The committee accepted that there was evidence that adding pertuzumab to trastuzumab and docetaxel was more successful at getting rid of cancer in the breast and lymph nodes before surgery. However, because of a lack of long-term evidence the committee remained very uncertain about the extent to which this would reduce the risk of the disease coming back and result in longer survival.

Professor Carole Longson MBE, NICE, said, “The committee recognised that the comparatively early regulatory approval for pertuzumab had limited the clinical trial evidence available for the purposes of long-term modelling and health technology assessment. We therefore welcome the company’s offer to share the long-term financial risks of a positive recommendation for the NHS by providing pertuzumab at a discounted price.

Over 50,000 women and around 340 men are diagnosed with breast cancer each year in the UK with about 10-15% of these characterised as HER2-positive breast cancer. Approximately 1400 people in England and Wales would be eligible for treatment with pertuzumab annually.

“The price discount means that, even with the uncertainties in the evidence highlighted by the committee, pertuzumab represents a cost effective use of NHS money.”

The draft guidance is now with consultees, who have the opportunity to appeal against it. Until NICE issues final guidance, NHS bodies should make decisions locally on the funding of specific treatments.