New drug limits and then repairs brain damage in stroke 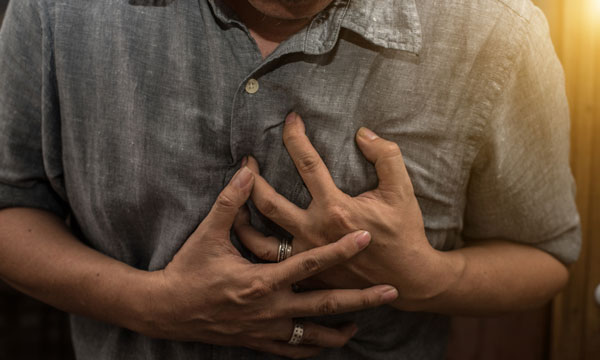 A team of scientists at The University of Manchester has now found that a potential new stroke drug not only works in rodents by limiting the death of existing brain cells but also by promoting the birth of new neurones (neurogenesis), helping to repair the damage. 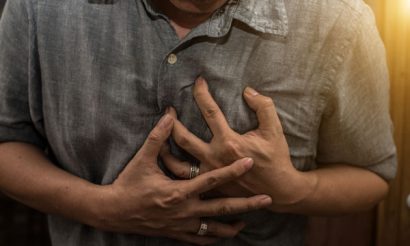 A reduction in blood flow to the brain caused by stroke is a major cause of death and disability, and there are few effective treatments.

This finding provides further support for the development of the anti-inflammatory drug, interleukin-1 receptor antagonist (IL-1Ra), as a new treatment for stroke. The drug is already licensed for use in humans for some conditions, including rheumatoid arthritis.

Several early stage clinical trials in stroke with IL-1Ra have already been completed in Manchester, though it is not yet licensed for this condition.

The researchers show that in rodents with a stroke there is not only reduced brain damage early on after the stroke, but several days later increased numbers of new neurones, when treated with the anti-inflammatory drug IL-1Ra.

Previous attempts to find a drug to prevent brain damage after stroke have proved unsuccessful and this new research offers the possibility of a new treatment.

Importantly, the use of IL-1Ra might be better than other failed drugs in stroke as it not only limits the initial damage, but helps the brain repair itself long-term through the generation of new brain cells.

These cells are thought to help restore function to areas of the brain damaged by the stroke. Earlier work by the same group showed that treatment with IL-1Ra does indeed help rodents regain motor skills that were initially lost after a stroke. Early stage clinical trials in stroke patients also suggest that IL-1Ra could be beneficial.

The current research is led by Professor Stuart Allan, who commented: “The results lend further strong support to the use of IL-1Ra in the treatment of stroke, however further large trials are necessary.”

Funding for the research was provided by the Medical Research Council.