Pharma Giant Pfizer has been fined a record £84.2 million after it broke competition law by charging excessive and unfair prices to the UK… 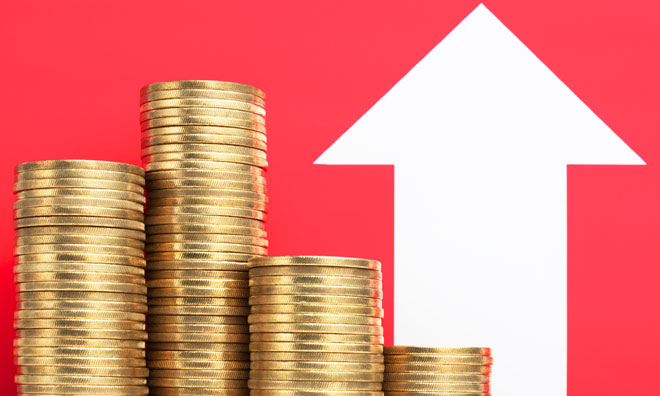 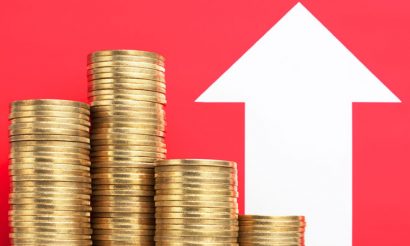 The CMA has also ordered the companies to reduce their prices.

The fines follow prices increasing by up to 2,600% overnight after the drug was deliberately de-branded in September 2012. For example, the amount the NHS was charged for 100mg packs of the drug rocketed from £2.83 to £67.50, before reducing to £54.00 from May 2014. As a result of the price increases, NHS expenditure on phenytoin sodium capsules increased from about £2 million a year in 2012 to about £50 million in 2013.

The prices of the drug in the UK have also been many times higher than Pfizer’s prices for the same drug in any other European country.

Phenytoin sodium capsules are used in the treatment of epilepsy to prevent and control seizures, and are an important drug for an estimated 48,000 patients in the UK. Epilepsy patients who are already taking phenytoin sodium capsules should not usually be switched to other products, including another manufacturer’s version of the product, due to the risk of loss of seizure control which can have serious health consequences. As a result, the NHS had no alternative to paying the increased prices for the drug.

Prior to September 2012, Pfizer manufactured and sold phenytoin sodium capsules to UK wholesalers and pharmacies under the brand name Epanutin and the prices of the drug were regulated. In September 2012, Pfizer sold the UK distribution rights for Epanutin to Flynn Pharma, which de-branded (or ‘genericised’) the drug, meaning that it was no longer subject to price regulation.

Since September 2012, Pfizer has continued to manufacture phenytoin sodium capsules and has supplied them to Flynn Pharma at prices that were significantly higher than those at which it previously sold Epanutin in the UK – between 780% and 1,600% higher than Pfizer’s previous prices. Flynn Pharma then sells on the products to UK wholesalers and pharmacies charging them prices which have been between 2,300% and 2,600% higher than those they had previously paid for the drug.

The final decision and fines relate to both the prices that Pfizer has charged to Flynn Pharma and the prices that Flynn Pharma has charged to its customers, since September 2012. The CMA has found that both companies have held a dominant position in their respective markets for the manufacture and supply of phenytoin sodium capsules and each has abused that dominant position by charging excessive and unfair prices.

Philip Marsden, Chairman of the Case Decision Group for the CMA’s investigation, said:

The companies deliberately exploited the opportunity offered by de-branding to hike up the price for a drug which is relied upon by many thousands of patients. These extraordinary price rises have cost the NHS and the taxpayer tens of millions of pounds.

Businesses are generally free to set prices as they see fit but those holding a dominant position should not abuse this situation and set prices that are excessive and unfair. There is no justification for such rises when phenytoin sodium capsules are a very old drug for which there has been no recent innovation or significant investment.

This is the highest fine the CMA has imposed and it sends out a clear message to the sector that we are determined to crack down on such behaviour and to protect customers, including the NHS, and taxpayers from being exploited.

Although Pfizer has claimed that Epanutin was loss-making before it was de-branded, the CMA has calculated that, according to Pfizer’s figures, all such losses would have been recovered within 2 months of the price rises.

In order to ensure that there should be no risk to the ongoing supply of phenytoin sodium capsules to those patients who rely on it, the CMA has given Pfizer and Flynn between 30 working days and 4 months to reduce their respective prices. Both companies will continue to be able to charge prices which are profitable, but their prices must not be excessive and unfair.