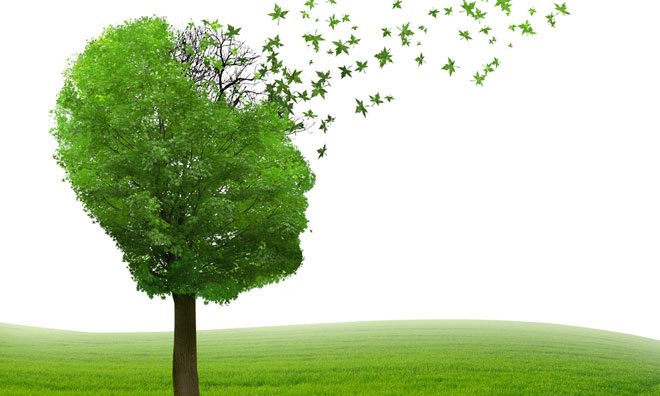 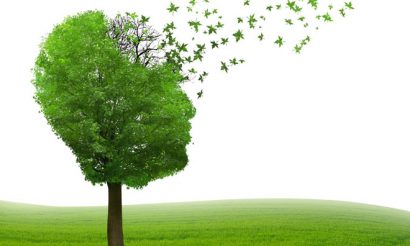 Major efficacy findings from the clinical phase 2a studies are as follows:

In addition, neflamapimod at a dose level up to 125 mg twice daily for 12 weeks was very well tolerated in patients with Alzheimer’s disease, and neflamapimod was confirmed to be blood-brain-barrier penetrant in humans.

“Neflamapimod treatment showed improvement in memory tests that assess immediate and delayed recall in both Phase 2a studies, strongly suggestive of reversal of synaptic dysfunction.  In addition, in our study, 12 weeks treatment at a 40 mg dose level led to a reduction in brain amyloid plaque load, as assessed by dynamic PET scanning,” said Professor Philip Scheltens, VU Medical Center in Amsterdam.

Amyloid PET:  40 mg dose level showed lowering of quantitatively measured brain amyloid plaque load with 12 weeks of neflamapimod treatment: 3 of 8 patients demonstrated greater than the pre-specified response criteria of 7% reduction (-11.6%, -11.9% and -40% in PET signal, respectively, for the 3 responder patients) and 2 patients were between 3 and 7% reduction.  In addition, one patient at 125 mg with plasma drug concentration equal to that of 40mg also met the response criteria (-7.1%).

Cytokines:  Of nine cytokines assessed, only CSF IL-8 quantifiable at all time points. CSF IL-8 at week 6 was significantly reduced compared to Baseline (p<0.001) in the three subjects who had the highest plasma drug levels.