Biocartis launched its second liquid biopsy assay, the Idylla ctKRAS Mutation Assay, which was developed in partnership with Merck… 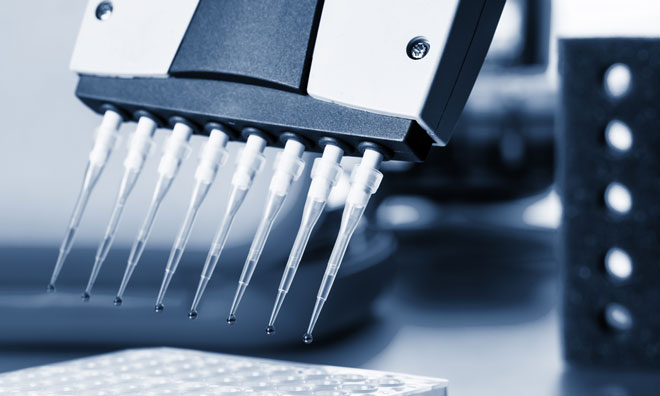 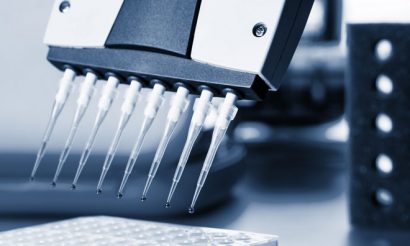 Designed to perform easy, sensitive and rapid KRAS mutation testing operating directly on 1 ml of blood plasma, the Idylla ctKRAS Mutation Assay is the second liquid biopsy assay on the Idylla platform, after the ctBRAF Mutation Assay launched end of 2015.

Access to rapid and easy-to-use molecular diagnostic tests is essential to understand individual cancer-driving gene mutations in mCRC, opening doors to timely cancer treatment decision-making. Liquid biopsy-based testing demonstrates clear benefits as it, contrary to tumour tissue-based testing, is minimally invasive, fast and easy to perform and an attractive approach when limited or no tissue is available.

The new Idylla ctKRAS Mutation Assay is a fully automated sample-to-result assay that operates directly on 1 ml of blood plasma. The assay is intended for the qualitative and sensitive detection of 21 KRAS mutations, with less than 1 minute of hands-on time and a turnaround time of approx. 130 minutes.

Erwin Sablon, Head of R&D and Alliance Management Biocartis, commented: “Thanks to our partnership with Merck, Biocartis is able to offer its first liquid biopsy assay for KRAS mutation testing, operating directly on blood plasma. We are excited about the potential of this and future liquid biopsy assays, where research has shown in the past years that circulating tumour DNA can be used for disease monitoring in patients undergoing treatment.”

Under the partnership with Merck, CE-marked IVD versions of the Idylla ctRAS tests are expected to be launched in the second half of 2017. Once these have been validated for diagnostic use, the tests will be implemented in numerous medical centres across the world (excluding the US, China and Japan) for which currently discussions are ongoing in several European countries, the Middle-East, Asia-Pacific and Latin-America.