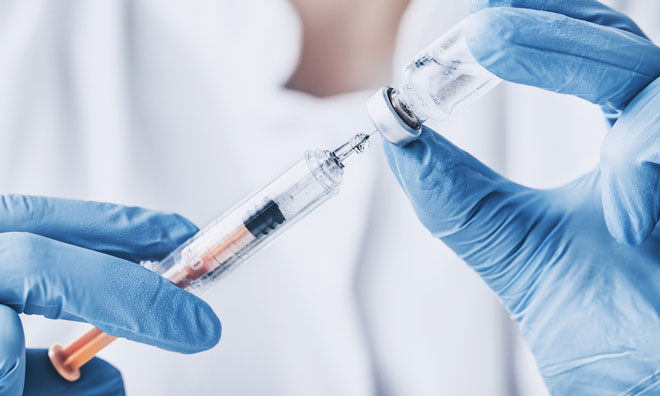 Soliqua 100/33 (insulin glargine 100 Units/mL & lixisenatide 33 mcg/mL injection), made by Sanofi, is now available by prescription in US pharmacies. 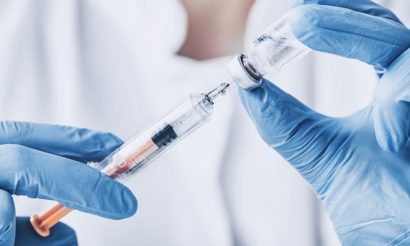 It is indicated for the treatment of adults with type 2 diabetes inadequately controlled on basal insulin (less than 60 Units daily) or lixisenatide.

“By offering a product containing both a basal insulin and a GLP-1 therapy – at a competitive price while facilitating patient access, we believe we are providing value to patients and the healthcare system.”

In the clinical trial, once-daily Soliqua 100/33 demonstrated statistical superiority for the change in HbA1c from baseline to week 30 (p<0.0001) versus Lantus, the most prescribed basal insulin in the world.

Soliqua 100/33 is delivered in a single pre-filled SoloStar pen with a dose range covering from 15 to 60 Units and two starting doses to support patients’ insulin needs.

The daily Wholesale Acquisition Cost price of Soliqua 100/33 is $127 for a 300 Unit pen, which equals $19.90 per day at the average final dose of 47 Units used in the labelled clinical trial.

Sanofi is offering Soliqua 100/33 at a $0 co-pay for eligible US patients with commercial insurance and is working to secure coverage for Soliqua 100/33 on health plans nationwide. Sanofi is also offering a tailored support program, Soliqua 100/33 COACH, at no cost to adults living with type 2 diabetes who have been prescribed Soliqua 100/33 by their doctor.