Meyenburg joins the company from Alexion Pharmaceuticals, where he most recently served as Senior Vice President of Commercial Operations. 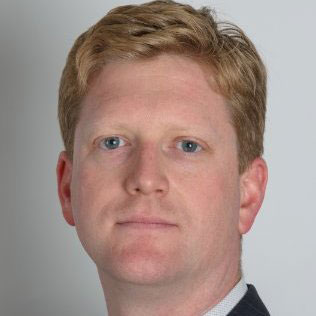 Vtesse has appointed Jason Meyenburg as Chief Commercial Officer. Meyenburg joins the company from Alexion Pharmaceuticals, where he most recently served as Senior Vice President of Commercial Operations. 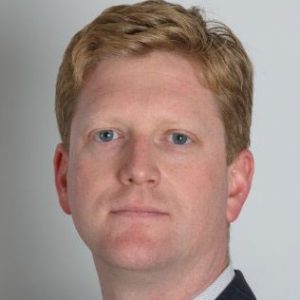 Meyenburg’s primary responsibilities at Vtesse centre on leading commercialisation activities for the company. He has extensive experience in the launch of therapies for ultra-rare diseases including direction of new market entry, organisational development, and market access.

He holds a Bachelor of Science in Biochemistry from the University of Maryland and a Master’s of Business Administration from Duke University’s Fuqua School of Business.

“As someone who has dedicated most of my career to providing patients with access to medicines for rare and ultra rare diseases, I’m thrilled to be a part of Vtesse as we prepare to complete our pivotal clinical trial for VTS-270 and to move it forward as a potential treatment for NPC,” said Meyenburg.

“I’m committed to working with my Vtesse colleagues and the NPC community to provide a therapeutic offering to the thousands of individuals living with NPC throughout the world as this is a very important unmet medical need.”

“As someone with deep experience supporting the roll out of rare disease medicines, Jason has the know-how, passion and dedication required to help us to quickly make VTS-270 available for patients in need.”