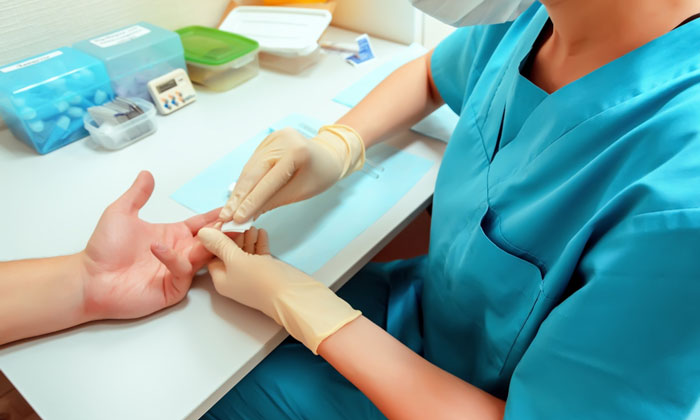 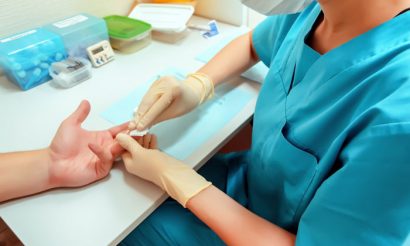 Stroke is the third-biggest killer in the UK and the leading cause of disability. Every year there are around 50,000 stroke victims in the UK, and of those around a third will die as a result and another third will be left severely disabled, with only the remaining third making some kind of recovery.

Even though this has become a common medical condition, the symptoms of a stroke can still be difficult for medical professionals to diagnose.

To tackle this issue, Keele’s Professor Christine Roffe has been working as part of a research group – led by Professor Nicholas Dale from Warwick University – which has designed a biosensor called SMARTchip that can identify high levels of purines in the blood which occur after a stroke.

It is hoped that the biosensor could eventually be used in ambulances and hospitals across the country, helping to dramatically improve stroke diagnosis and ultimately save many lives.

Professor Roffe, who is based at Keele University’s Guy Hilton Research Centre, says that “every minute counts” when diagnosing a stroke patient. Most strokes are caused by blood clots obstructing blood flow to part of the brain.

Professor Roffe explains, “It is vital to start such treatment immediately, within four and a half hours for thrombolysis, and within six hours of onset for thrombectomy. Early treatment can mean the difference between recovery and permanent disability, but recognising stroke symptoms can be difficult.

“Up to 50% of all pre-hospital stroke diagnoses turn out to be inaccurate, either missing the signs in patients with stroke who have atypical symptoms, or diagnosing strokes in patients who have other conditions. This can significantly delay treatment and waste NHS resources.

Professor Roffe added, “Minor stroke symptoms could be due to other neurological problems like MS, migraines and seizures. With the SMARTchip, medical staff in A&E departments and paramedics in ambulances will be able to rapidly confirm a suspected stroke by using a simple finger prick test.

This test will not replace the CT head scan needed to determine whether the stroke is caused by a haemorrhage or by a blood clot, but will ensure that the patient is identified rapidly and directed to the stroke team.”

Professor Roffe has 26 dedicated stroke beds and another 19 spaces for rehab, with six stroke consultants, two stroke specialists and ten research nurses. When a patient with stroke symptoms is admitted to the Royal Stoke University Hospital they have been offered the opportunity to take part in the SMARTchip study.

Now that the trial is drawing to a close, the data will be analysed and a report presented to the National Institute for Health Research, with the findings being published later this year. To allow this test to be integrated into routine clinical care another study must then be carried out in order to test the reliability of the test in different clinical situations, and to confirm the diagnostic thresholds in a larger patient sample.

Professor Roffe therefore hopes that the device will be in active use in hospitals across the UK in the next five years.