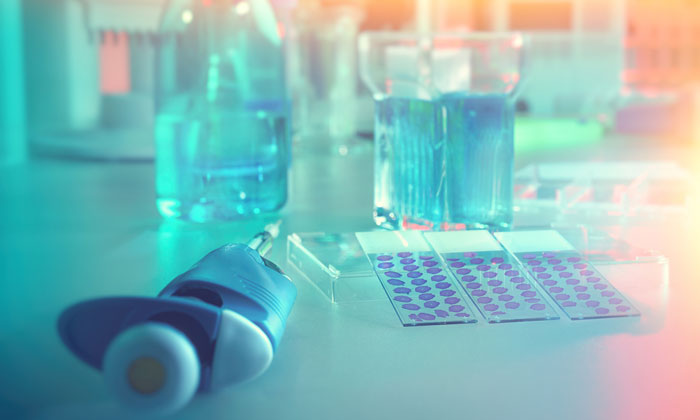 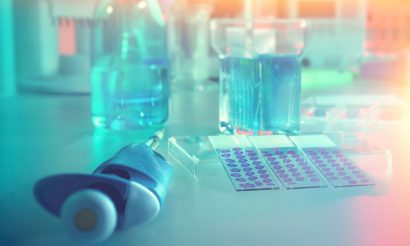 Being the third liquid biopsy test for Biocartis, the newly launched assay also marks an important milestone in the partnership with the science and technology company Merck. This collaboration is aimed at jointly developing and commercialising new liquid biopsy RAS biomarker tests for metastatic colorectal cancer (mCRC). The first assay under the collaboration, the Idylla(TM) ctKRAS Mutation Assay (RUO), was launched in December 2016.

Intended for the qualitative and sensitive detection of 25 mutations (18 NRAS mutations, 5 BRAF mutations and 2 EGFR S492R mutations), the assay requires less than 1 minute of hands-on time and has a turnaround time of less than 2 hours.

Erwin Sablon, Head of R&D and Alliance Management Biocartis, commented: “We are very pleased to have developed two liquid biopsy RAS biomarker assays, thanks to the successful partnership with Merck.”

“We now have one of the broadest mCRC test offerings, enabling easy and rapid access to molecular diagnostic testing. Because blood plasma is easy to obtain, we anticipate that our liquid biopsy tests in the future will further improve patient access to high precision biomarker testing, which is a cornerstone in high precision medicine.”

Under the partnership with Merck, announced in January 2016, CE-marked IVD versions of the liquid biopsy RAS biomarker assays are expected to be launched in the second half of 2017. Once these have been validated for diagnostic use, the tests will be made available to medical centres across the world.