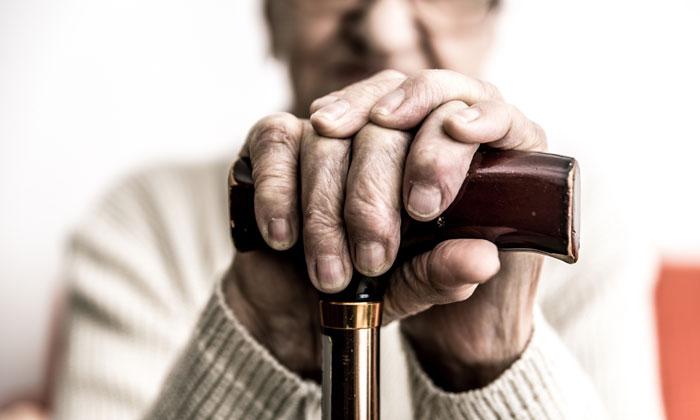 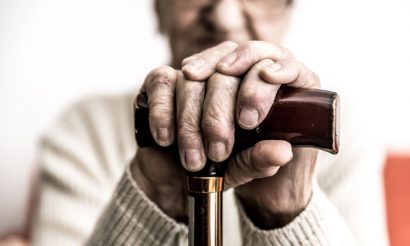 The study intended to compare the plasma concentrations of Renown’s sub-lingual apomorphine spray against the currently approved formulation of injectable apomorphine used to treat motor fluctuations, or “OFF” episodes, in Parkinson’s disease patients.

Based on these data, the estimated time to “ON” in patients with Parkinson’s disease is expected to be 5-10 minutes which is similar to the injectable. Renown believes that the therapeutic dose for the sub-lingual apomorphine spray to treat “OFF” episodes in Parkinson’s patients will be in the range of 15mg-25mg for the majority of patients.

Dr Anthony Clarke, Chief Scientific Officer of Renown, commented, “Patients report that “OFF” episodes in Parkinson’s disease are particularly debilitating with motor impairment often associated with non-motor symptoms such as anxiety, depression, pain and fatigue. Renown’s sub-lingual apomorphine spray should address all the important factors that patients want in a treatment for “OFF” episodes.”

Dr Clarke continued, “Renown’s rapidly-absorbed apomorphine spray should result in a fast “ON” time of 5-10 minutes. It can also be used to treat all daily “OFF” episodes including morning “OFF”, which is often the hardest for patients with Parkinson’s disease to cope with.  The profile also suggests a reduced risk of troublesome dyskinesia caused by pharmacodynamic interaction with standard Parkinson’s disease medications. The product was designed to be easy to use, is resident in the mouth for only seconds and it has a near-neutral pH in order to avoid mouth irritation.”

Apomorphine, a potent dopamine agonist, is currently the only drug approved specifically for the treatment of acute motor fluctuations/hypomobility (freezing or “OFF” episodes) in patients with Parkinson’s disease. Presently, apomorphine is administered by intermittent sub-cutaneous injection, usually via a pre-filled injection pen.

Drawbacks associated with sub-cutaneous injection therapy for patients and caregivers include the need for multiple injections each day, which can be painful, and lead to the development of painful injection site nodules. The injectable product also requires a degree of manual dexterity to use, which some patients with Parkinson’s disease find difficult.