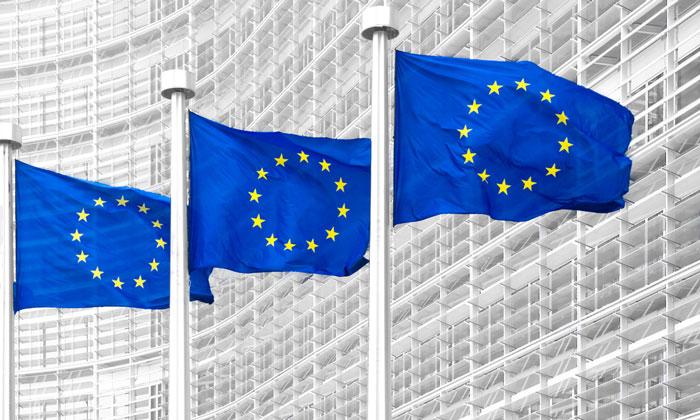 The European Commission has approved Novartis’ Tafinlar (dabrafenib) in combination with Mekinist (trametinib) for the treatment of patients with BRAF V600-positive advanced or metastatic non-small cell lung cancer (NSCLC). 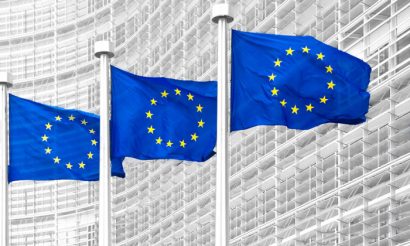 The approval marks the first targeted treatment approved for the patient population, who previously had few treatment options, in all 28 member states of the European Union (EU), plus Iceland and Norway.

Every year, it is estimated, up to about 36,000 people, or about 1-3% of patients with lung cancer, are diagnosed with BRAF V600-positive NSCLC worldwide.

Today’s EU approval follows a positive opinion granted in February by the Committee for Medicinal Products for Human Use (CHMP), which was based on safety and efficacy of dabrafenib in combination with trametinib in a Phase II, three-cohort, multicentre, non-randomised and open-label study in which patients with stage IV BRAF V600E mutant NSCLC were enrolled (36 treatment-naïve [previously untreated] and 57 previously treated with chemotherapy).

For the primary endpoint of overall response rate (ORR), 36 treatment-naïve patients receiving 150 mg of Tafinlar twice daily and 2 mg of Mekinist once daily demonstrated an ORR of 61.1% (95% confidence interval.

In this population, 68% of patients had not progressed after 9 months. The median duration of response (DoR) and progression free survival (PFS) in the previously untreated population were not yet reached at the time of approval. In the previously treated population receiving the same dosage, patients demonstrated an ORR of 66.7%. The response was durable with a median DoR reaching 9.8 months. An in-depth analysis of data from the treatment-naïve cohort will be presented at an upcoming medical meeting.

Combination use of Tafinlar + Mekinist is also approved in the US, Europe, Australia, Canada, and additional countries for patients with unresectable or metastatic melanoma whose tumours tested positive for the BRAF V600 mutation.