First ever evidence of treatment-induced reduction in HIV reservoirs 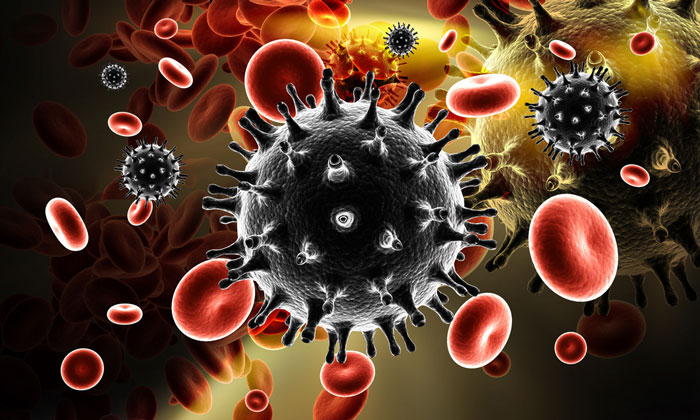 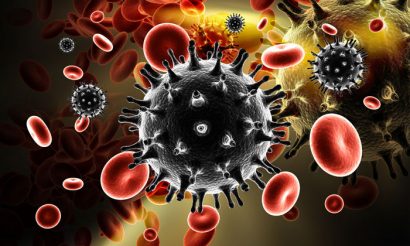 “This is the first time we see a signal with any therapeutic candidate that it may be possible to reduce HIV reservoirs in patients,” said Professor Linos Vandekerckhove, Head HIV Cure Research Centre at the Department of Internal Medicine, at the University of Ghent, a principal investigator involved in the study.

‘’Now we are looking forward to learn how this drug can be optimised to be part of a multi-target approach to further reduce the viral reservoir.”

“We are excited to see this unique finding and are looking forward to further studying ABX464 as we would like to determine, through additional clinical trials, whether we can further increase the magnitude of the effect on reducing HIV reservoirs to the lowest possible level,” said Professor Bonaventura Clotet, Director of the IrsiCaixa AIDS Research Institute at the University Hospital Germans Trias i Pujol in Badalona, Barcelona, one of the largest HIV treatment centres in Europe and a principal investigator involved in the study.

The viral load at the start of the study was well controlled with boosted darunavir. After the 28 day treatment period, all treatments were interrupted until viral load rebound. Baseline and day 28 blood samples were taken in order to assess the potential effect of ABX464 on the HIV reservoir in PBMCs.

The clinical trial has been completed with respect to patient treatment and follow-up.

Safety was the primary endpoint in the trial and ABX464 was well tolerated and there were no severe adverse events in the treatment group. Amongst evaluable patients (4 placebo and 14 ABX464-treated patients), a reduction in viral DNA copies/mPBMCs was observed in 7/14 treated patients (mean change of -40%, ranging from -27% to -67%) and no responders were observed in the placebo group.

Responders were defined as patients who had a decrease greater than 25% in total HIV DNA in PBMCs and a reduction of at least 50 copies.

Total HIV DNA in PBMC has been validated as a widely accepted biomarker for measuring the HIV reservoir. Specifically, in untreated patients, total HIV DNA load influences the course of the infection and is therefore clinically relevant. In addition, a correlation exists between the pool of HIV-1 DNA and the replication-competent reservoir.

Dr Jean-Marc Steens, Chief Medical Officer at ABIVAX said: “These results in patients are a first and very important step in supporting the hypothesis that ABX464 could impact the HIV reservoir. Currently approved drugs can effectively reduce and control the replication of the HIV virus in humans, allowing many patients to live with chronic treatment, but no drugs have been able to eradicate the virus in humans because it evades therapy by hiding in what have been called by the scientific community “HIV reservoirs”.

In this Phase IIa clinical trial, during which patients were treated only for a short period of 28 days, we did not yet see an impact on the time to rebound after treatment interruption. Therefore, the next step will be to evaluate longer treatment duration with ABX464, which could lead to a profound reduction of the HIV reservoir and potentially become part of a functional cure for HIV patients.”

A separate Phase IIa clinical trial (ABX464-005) has already started to study the effects of ABX464 on HIV reservoirs in gut tissues. In this previously announced study, patients are receiving ABX464 for 28 days in addition to their antiretroviral treatment. Rectal biopsies are being collected at certain intervals, allowing quantification of the viral load and level of inflammation in the reservoir over time. Based on the results of the ABX464-004, ABIVAX plans to amend the ABX464-005 protocol to extend the treatment period in order to observe the longer-term effects of ABX464 on HIV reservoir suppression. Initial results of the ABX464-005 study are expected in Q3 2017.

“Based on this first ever clinical evidence that HIV reservoirs can be impacted in patients, we embrace the deep responsibility we have towards all HIV patients and the HIV community in driving this unique compound forward as rapidly as possible.

“In addition, these exciting data provide further validation of ABIVAX’ antiviral platform technology in being able to generate product candidates against a number of other viral diseases with a high medical need, such as dengue, influenza and respiratory syncytial virus (RSV) disease, and also, based on the anti-inflammatory properties of  ABX464, the opportunity for this molecule in inflammatory bowel diseases.”